Well friends, Matt and I have gone back to our vegan ways for 2013. 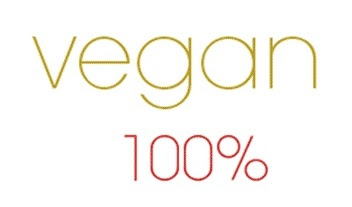 You are probably wondering how he could possibly give up steak and shrimp. Well, truth be told, we really didn’t have a “choice.” 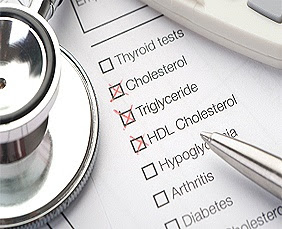 So the doctor offered Matt a lifetime prescription of Lipitor, a cholesterol lowering medication. Matt refused to
accept the prescription and told the doctor that there had to be another solution. Much to the doctor’s chagrin, he alternatively prescribed Matt to a strict 3 month vegan diet with regular exercise. 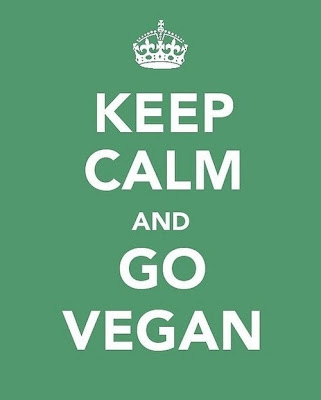 Let me just say, going vegan is tough! After you cut out all animal products and dairy, you are pretty much left with beans, grains and lots of fake meat products. This also makes dining out nearly impossible.

After 3 long months on the vegan diet Matt dropped 14 pounds. He returned to the doctor for a follow up cholesterol test and the results came back at 201 mg/dL!!! The doctor was so shocked he wrote an article about Matt’s vegan experiment in a medical journal.

We were so proud of ourselves for making it through the 3 months that we celebrated with a cheeseburger, and have completely fallen off the bandwagon since. Of course, Matt’s cholesterol has crept back up, so we are serious about trying this again for 2013!

We will continue to eat fish and egg whites since both of those foods are pretty low in cholesterol. And since I am only going vegan to support Matt I refuse to give up cheese. 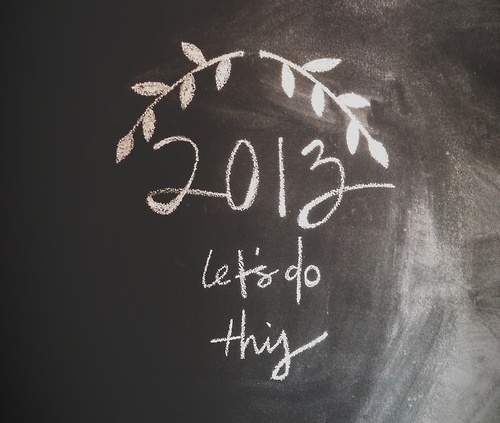 Anyone want to join us? Probably not.