We started a diet this week in our house. So naturally, we needed to go out with a bang over the weekend with one last big calorie splurge. Since dessert, especially ones loaded with cookies, frosting, brownies and chocolate syrup, are definitely not permitted in our diet, I thought Extreme Oreo Brownies would be the perfect indulgence.

I originally got this recipe idea after our good friends dropped off dinner and dessert to us earlier last week. Accompanying our tasty dinner were the most amazing Oreo brownies that my friend picked up from the pastry case at Harris Teeter. They were so ridiculously delicious that Matt and I polished them all off after dinner. 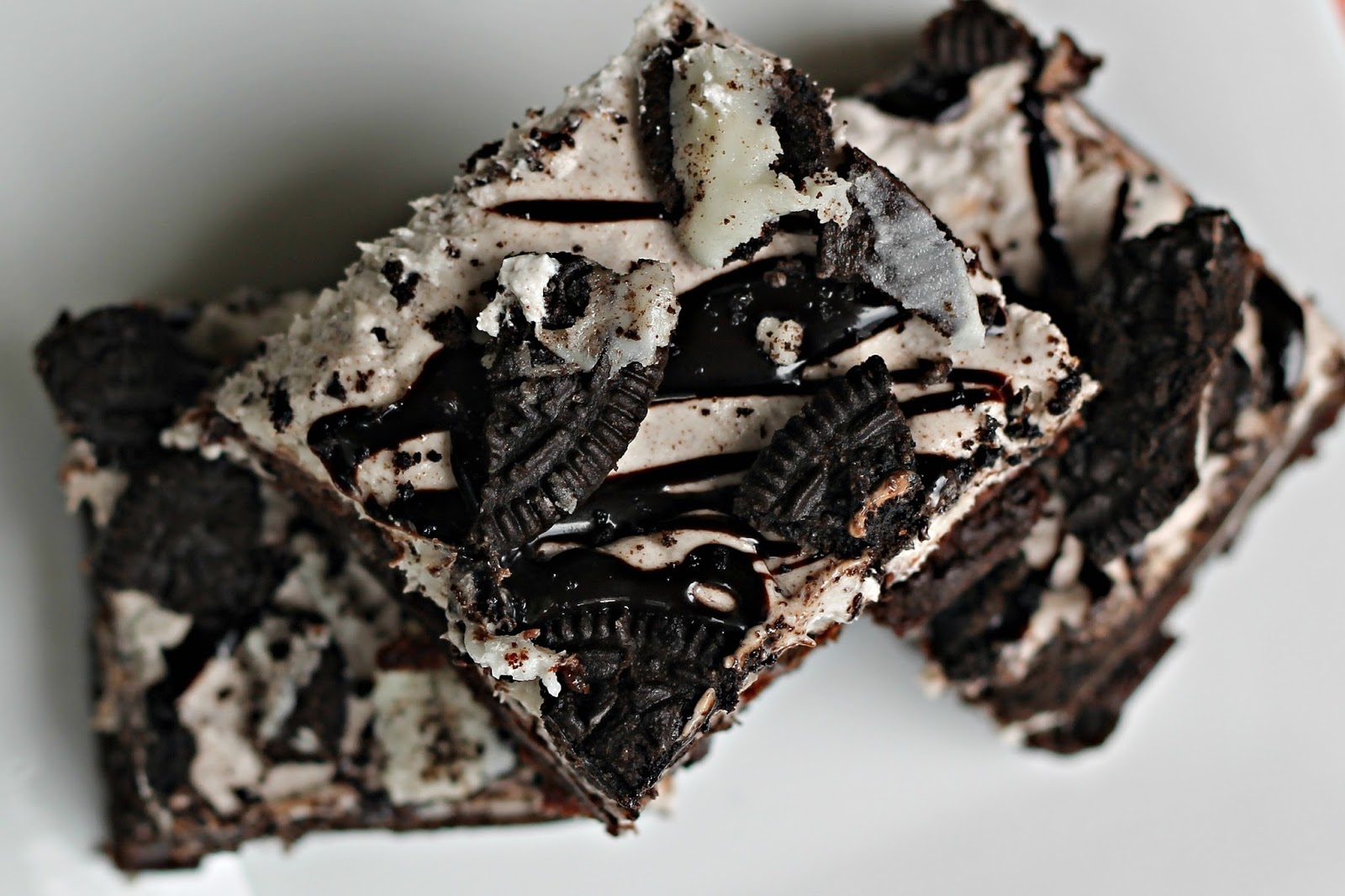 These brownies really are extreme…extremely tasty! There’s a fudgy layer, an oreo layer a fluffy layer and more. 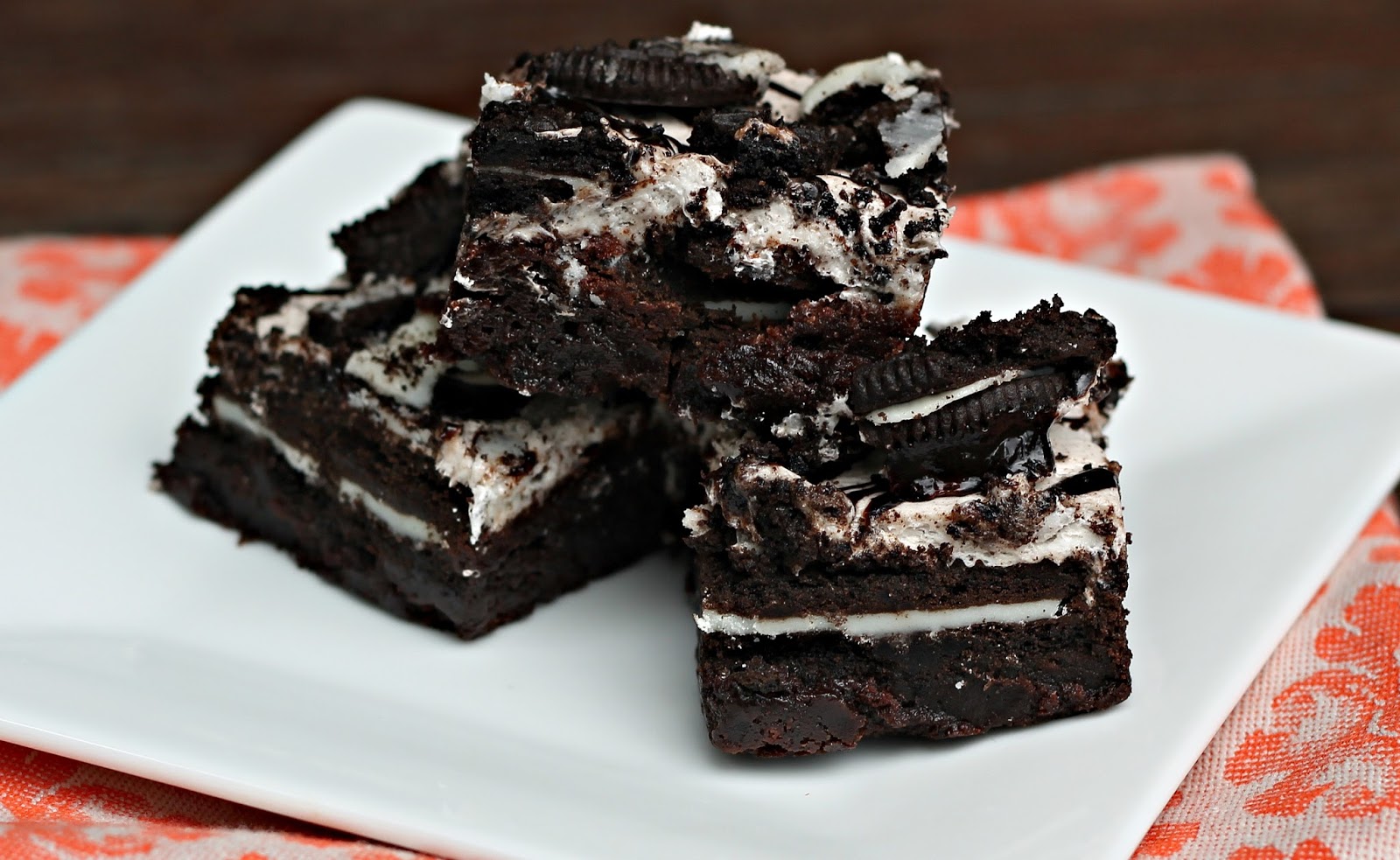 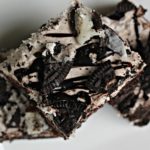 For the Fluffy White Frosting 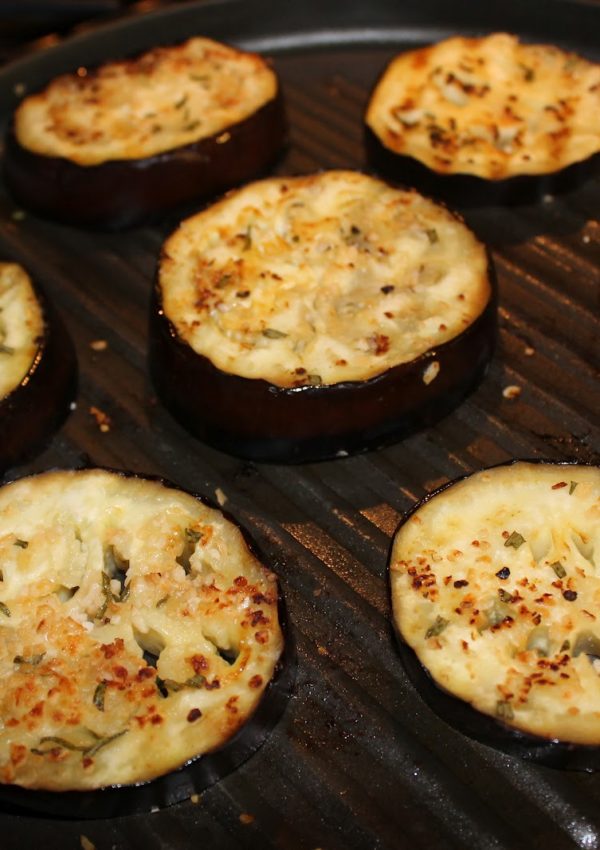 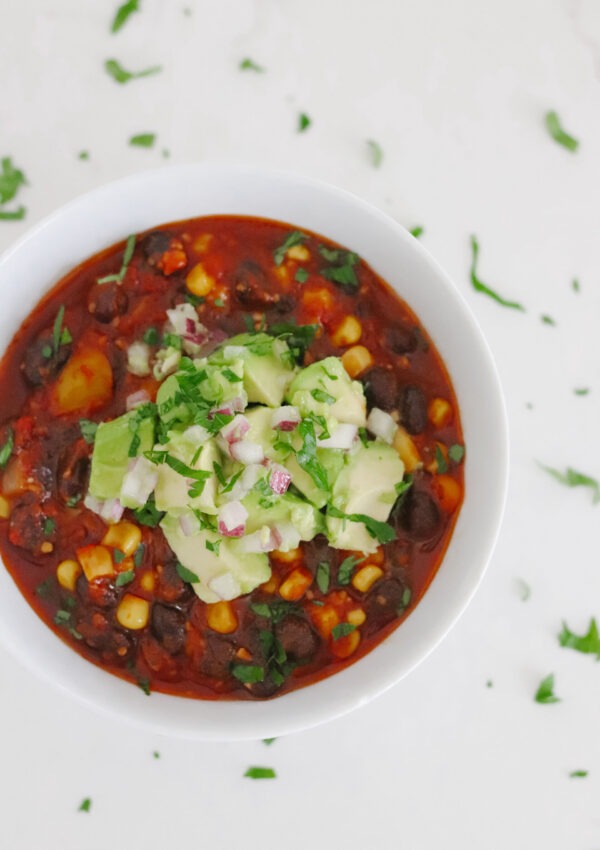 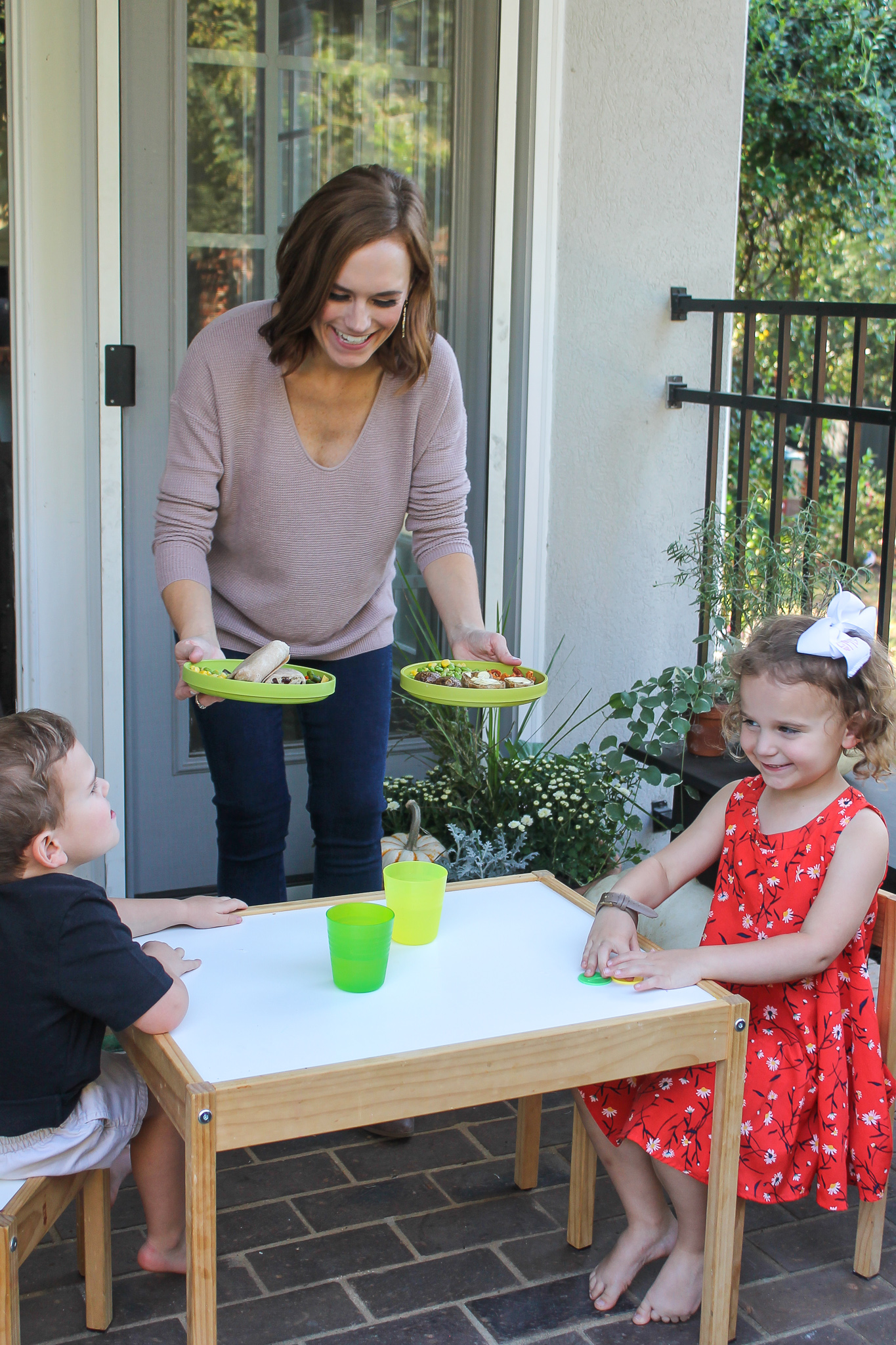