Wow. I don’t even know how to adequately thank you all for the love, support, encouragement and prayers you’ve sent our way. Through my post yesterday I met so many brave mamas, received tons of doctor recommendations, connected with others who are also on this same journey and felt an overwhelming peace from the prayers. I wish I could respond to each and every comment but the truth is when we aren’t at the doctors office I spend most of my time snuggling my little man in one arm while researching or updating our family with the other. I’m so thankful this blog allows me to reach so many of my friends at once too so I can spend that time focusing on Thomas.

Although we’re facing a pretty significant long term challenge, I can’t help but think about all of the mothers who have and will sit in the same exact chair during a well visit in my pediatricians office and receive much worse news than cataracts. My perspective has definitely changed quite a bit and I haven’t stopped praising God for Thomas’ overall health. This could have been worse. Much worse.

So an update since I last popped in…

I awoke yesterday in a blissful mood before the reality of the day before hit me all over again. We had spent much of the night researching bilateral congenital cataracts and tried to envision what this new normal will be like. After digesting all of the overwhelming information we had received, I felt a tug at my heart to get a second opinion before our surgery this Friday. Without a doubt, this tug was a direct result from the prayers you all have been praying.

We have received lots of recommendations for the best pediatric ophthalmologists around the country but unfortunately don’t have the luxury of shopping around and taking our time finding the perfect doctor. In fact, I have been struggling with the speed at which we had to make this huge decision and have to trust that God is in control here. As I mentioned in my first post, with each day that passes that Thomas is blind, his brain shuts down the development for his vision and our chances of visual restoration plummets significantly. So we knew we had to stay local to expedite this. That being said, there are only three doctors in Charlotte who specialize in pediatric cataracts. I decided to post to a local, private mommy Facebook group requesting any information I could get about these doctors and received over a dozen recommendations for one specific doctor that happens to be within walking distance to my house.

On Tuesday, at 7:56 a.m. I considered being that crazy mom standing outside the office with no appointment but refrained and instead took the slightly less crazy approach of calling the office over and over again until they opened. I was so thankful when they took my call right at 8 am, recognized my panic and urgency of our situation and agreed to squeeze us in that day in between patients to meet with “Dr. D” and his partner “Dr. G” who happened to be in the office that day too.

From the moment we arrived it just felt right. The staff, the nurses and both doctors were so sweet and comforting and made us feel like family. Dr. D agreed with our first doctor that Thomas has bilateral congenital cataracts and requires emergency surgery. He also did an ultrasound on his eyes to assure us that the issue is confined to the lens and the rest of the eye is healthy. No cancer, infection or retina detachment. From there, the information we received was a bit different from what we’d been told the day before. With over 20 years of this specific surgery experience he began to tell us that he believes Thomas will regain a good amount of his sight back over time with the help of the surgery, follow up surgeries, contacts, glasses and eventually a permanent intraocular lens implant. He quoted us a 10% risk of complications such as glaucoma which was a huge difference from the 40% risk we’d previously been told. When we asked if Thomas would live a “normal life” the doctor laughed and honestly thought we were kidding. His response was “OF COURSE! Why wouldn’t he?! He won’t be a fighter jet pilot but he can do anything he wants!” I hugged him.

It was no question that we should go with Dr. D and his partner. They whisked us over to the scheduling office and set us up for surgery this Friday at 11:45 am for his right eye and another one two weeks later for his left eye.

Overall we are feeling very positive and optimistic. We believe that God is in control and is bigger than cataracts. He is the ultimate Healer. So I am fervently praying for peace, patience, wisdom and exactness for our doctors during surgery and complete restoration for Thomas’ eyes. And heck, I’m even praying for Thomas’ golf game. No prayer is too small, right?

Thank you again to all of you who have joined this journey with us and are praying alongside of us. We are so lucky and blessed by all of you. And if you don’t mind, please schedule us in for prayer this Friday at 11:45 am! 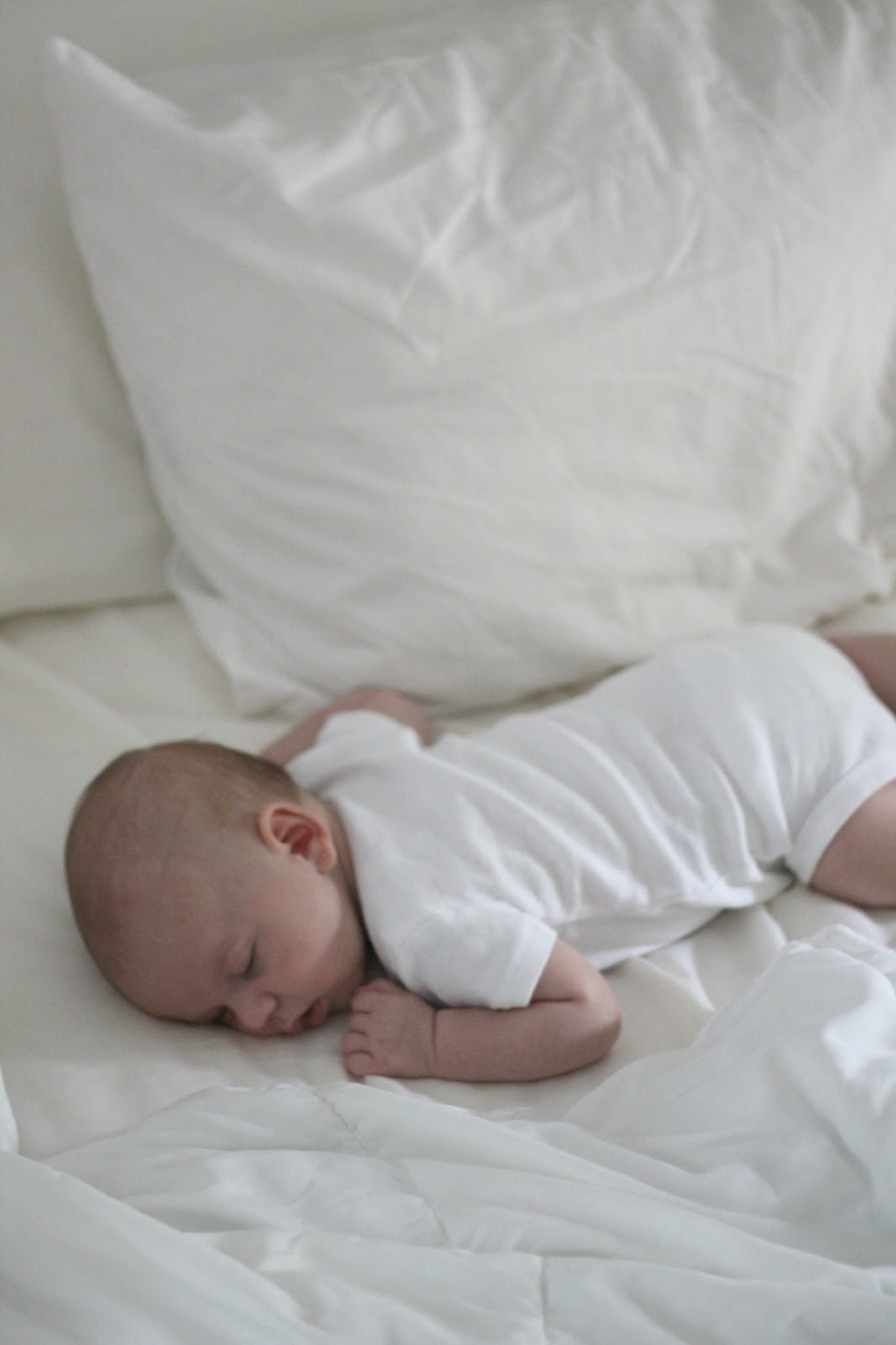