If things are going as I planned in my head, we are en route to Florida! If I’m being realistic, we are probably still running around collecting toys, stuffing snacks in coolers, packing up sound machines, toothbrushes and chargers, installing DVD players on headrests, writing instructions for the dog sitter, locking up the house, and filling up on gas and coffee…and then we’ll be in route to Florida!

However, while procrastinating on all of the aforementioned to-do’s, I wrote a Five on Friday post! 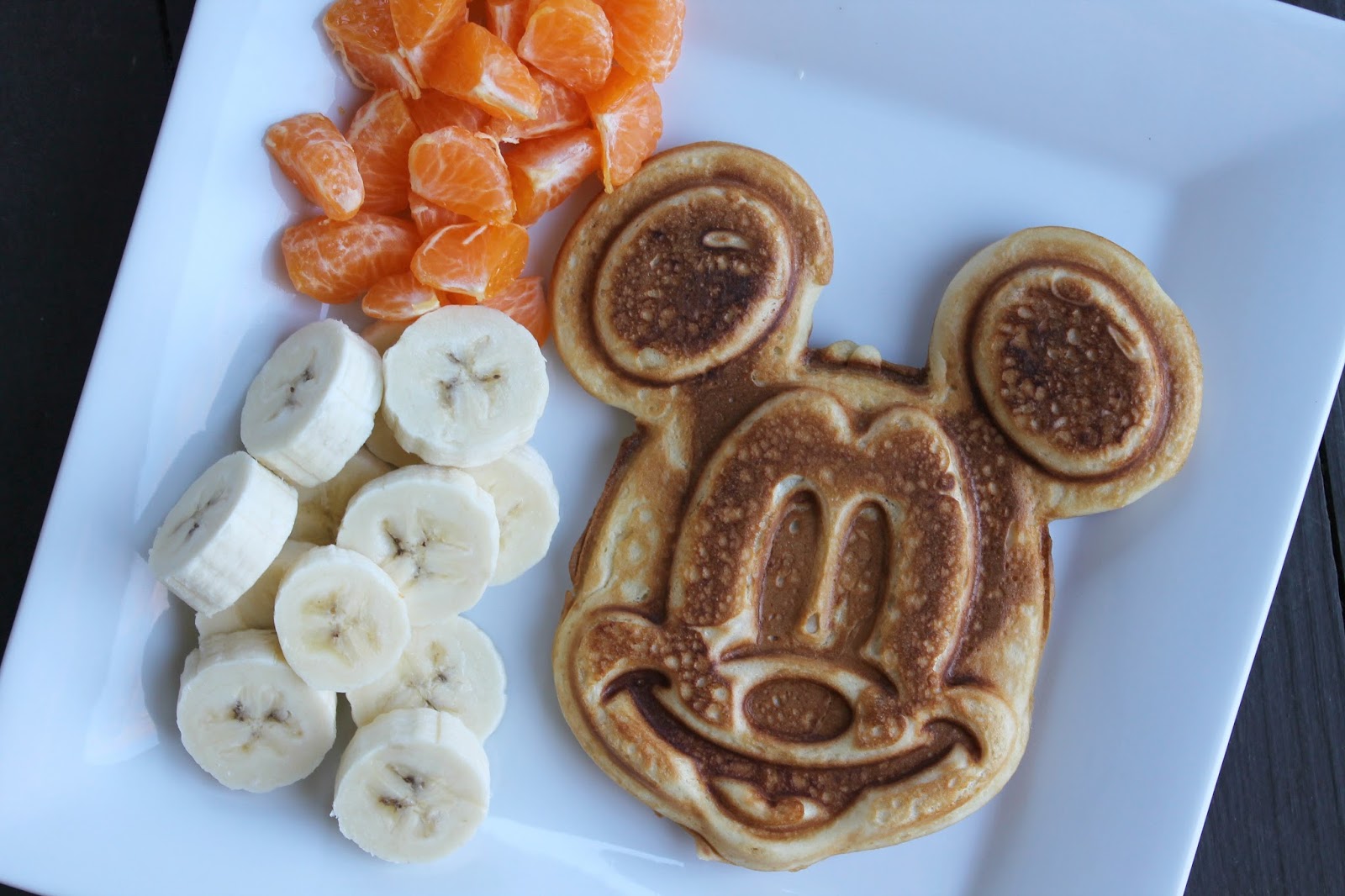 one. In a moment of pure delusion (and shortly after watching the Memphis Episode of This Is Us), I tried to persuade my 7 month pregnant sister into helping me plan and convince my parents of a day trip to Disney as a family this weekend. Clearly, I am living in la-la land and the conversation was quickly dismissed. However, dad has been holding on to our Disney tickets for literally DECADES to take his granbabies to Disney one day. I’m still holding on to hope this will be in our near future! In the meantime, homemade Mickey waffles will have to suffice! But seriously, look at these BMB (before magic bands) tickets… 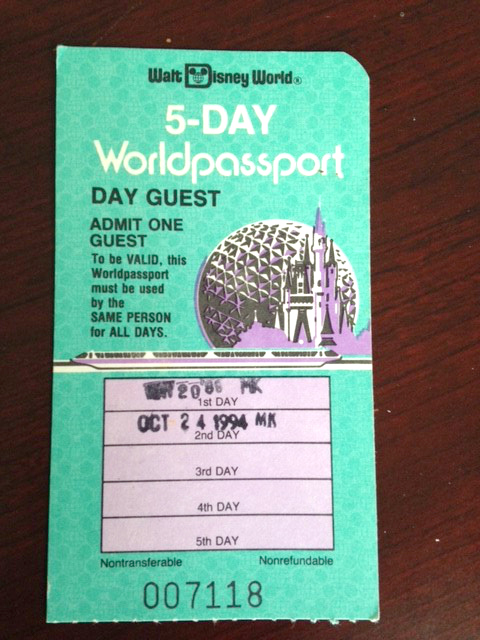 and they never expire! 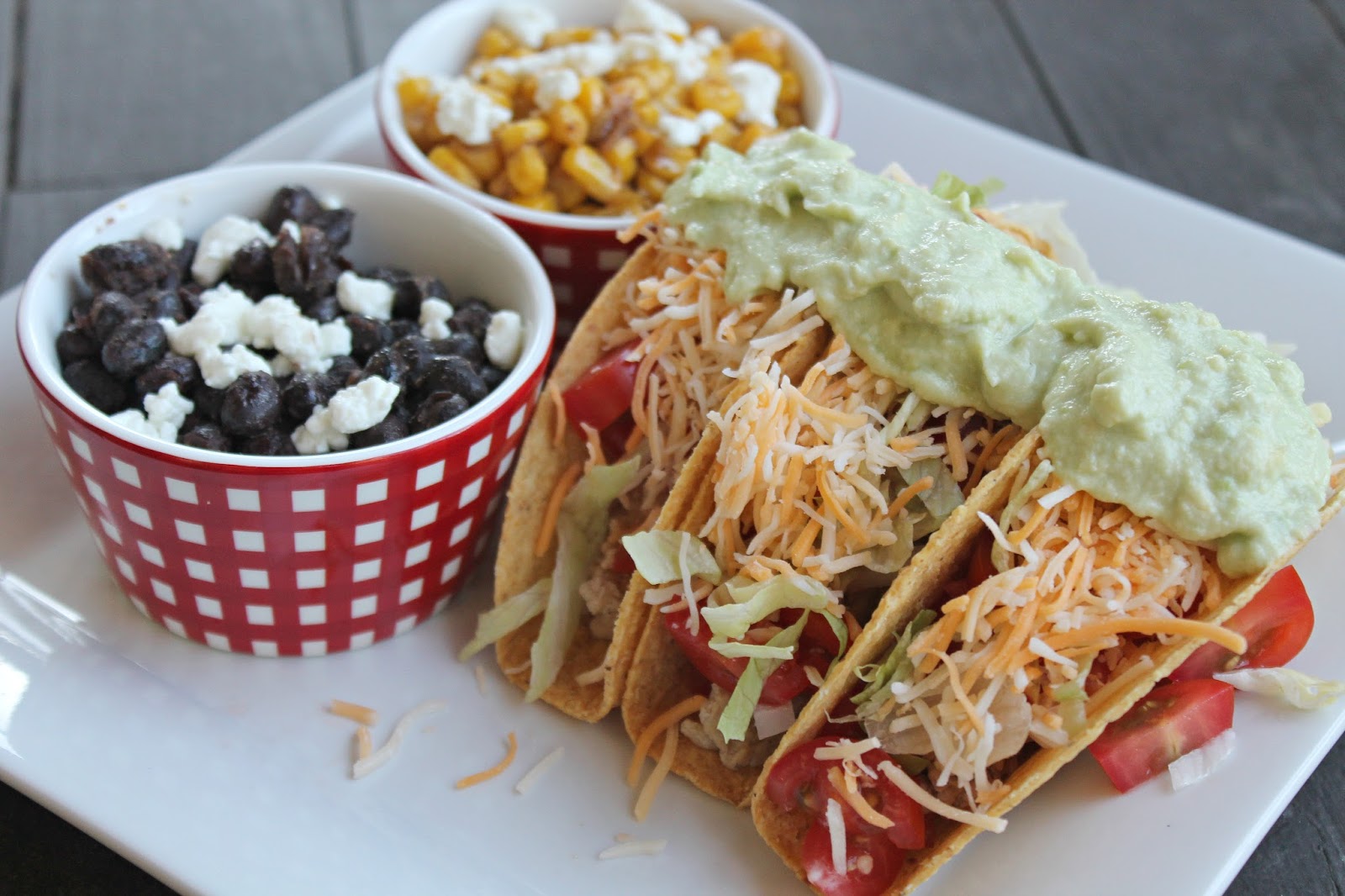 two. For a recent taco night I used the Avocado Crema recipe from a previous Hello Fresh meal for topping off our tacos and ohhhh myyyy gooooooosh, I will never make tacos without it again! And this topping is incredibly easy to whip together. Oh, and I served my tacos alongside a Mexican street corn that I also highly recommend!

Mash together half an avocado, sour cream, juice of ½ a lime, and lime zest with a fork in a small bowl. Season with salt and pepper. 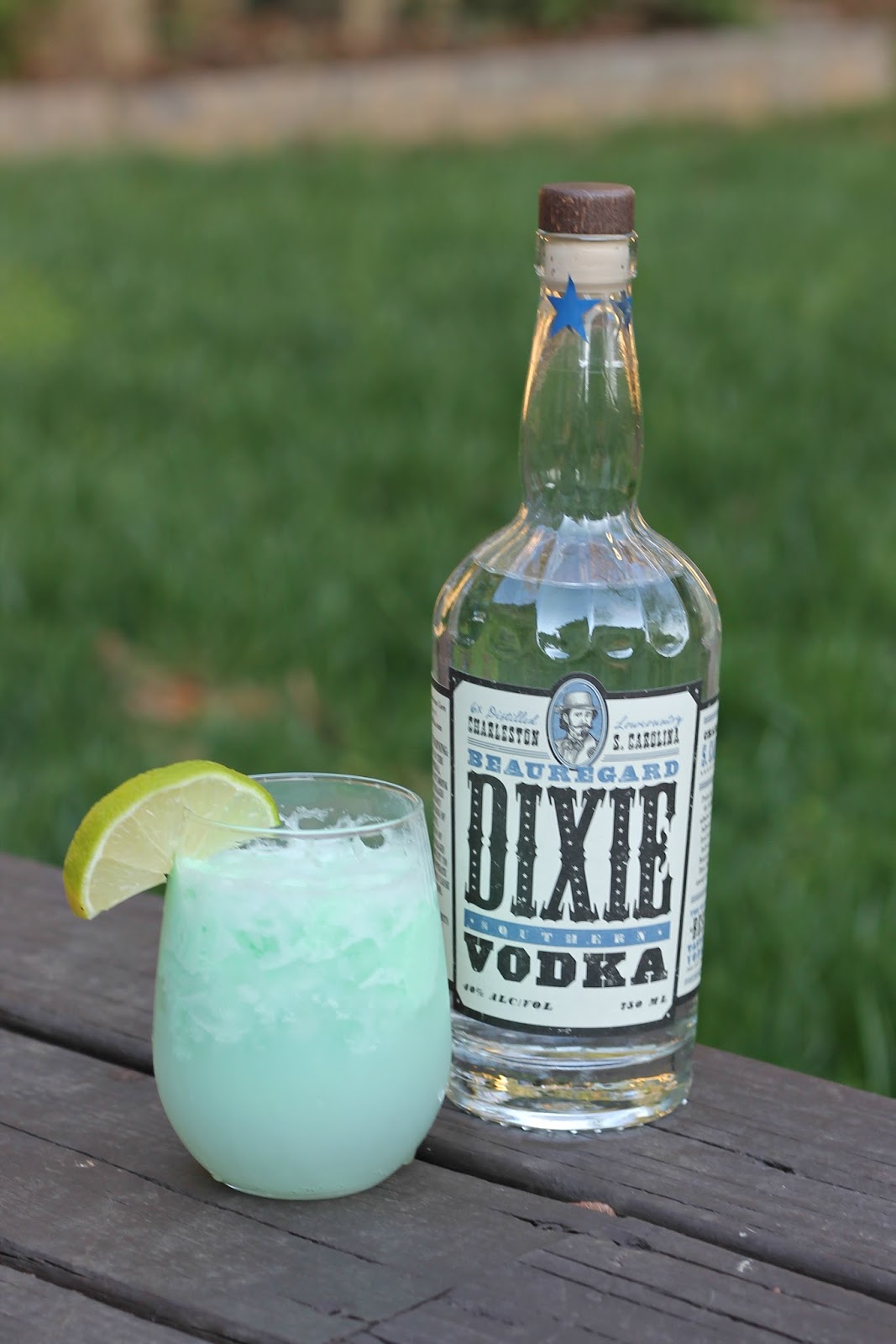 three. I recently received a few bottles of Dixie Southern Vodka to review so last weekend I experimented with St. Patrick’s Day cocktails. I was pretty happy with the final cocktail! I’m calling these Wicked Little Leprechauns because they sneak up on you fast! Oh, and the vodka is far better than anything we keep in stock in our booze cabinet — highly recommend (and it comes in a variety of flavors)!

Wicked Little Leprechaun Cocktail: In a glass full of ice add 1.5 oz Dixie Southern Vodka (more or less depending on how strong you like it), fill glass up with sprite, add a splash of lemonade and a splash of Green Hawaiian Punch. 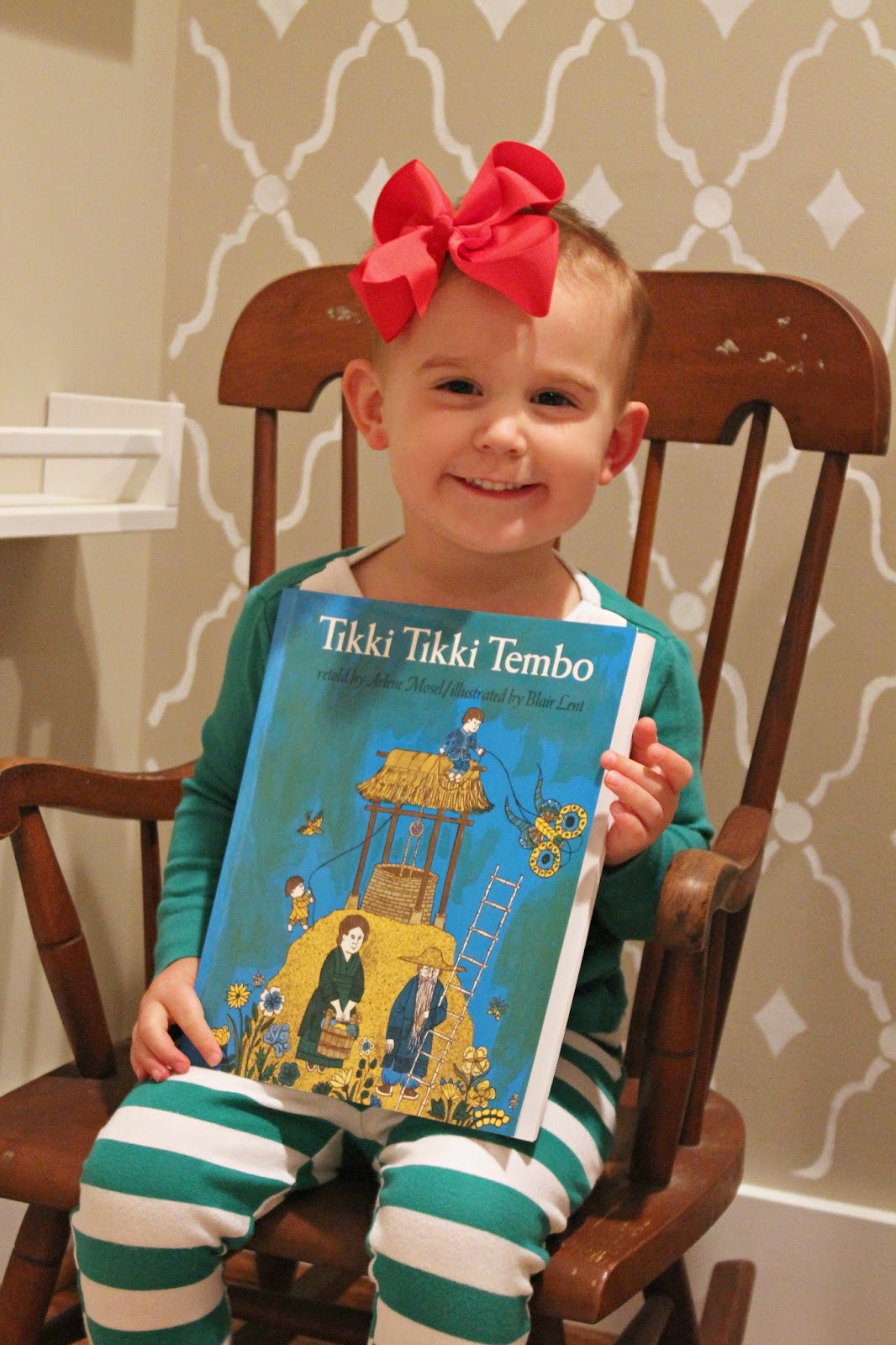 four.   This is going to be a two-part #4 because both topics revolve around bedtime.

So, let’s call this 4A: Night Terrors. I received a TON of messages from you all yesterday on insta-stories in response to Caroline waking up every night sobbing and trembling in fear. A few nights a week she’s been suddenly waking around 2-3 am with the saddest and most terrifying sob screams. She’s disoriented when we find her (she always screams for Matt to come get her) and can’t recall the dream that upset her, rather she says “she’s scared!” and continues to sob, heart racing and clings to Matt. She is nearly impossible to comfort and begs us to bring her to our bed to sleep the rest of the night because she is too terrified to go back to sleep by herself. So I’m thinking we’re just going to let her sleep with us until she goes off to college. Not weird, right?

Anyway, many of you gave me some solid advice and some of you asked to relay whatever advice I received because you’re going through the same thing. So let me breakdown the most popular responses:

On to happier bedtime things: 4B — classic childhood books! I am working on adding some new books to our collection and would love to know which book was YOUR favorite as a child. I recently picked up one of my old favorite books, Tikki Tikki Tembo and there is absolutely nothing funnier than hearing my toddler try and recite this book. So far Caroline has gotten as far as “Tikki Tikki Tembo No Siry Bootchi!” It gets me. every. single. time. Oh, and for the record, Matt thinks this book is totally weird and doesn’t know why I liked it as a child, or adult. Anyway, tell me your favorite books in the comments!!! 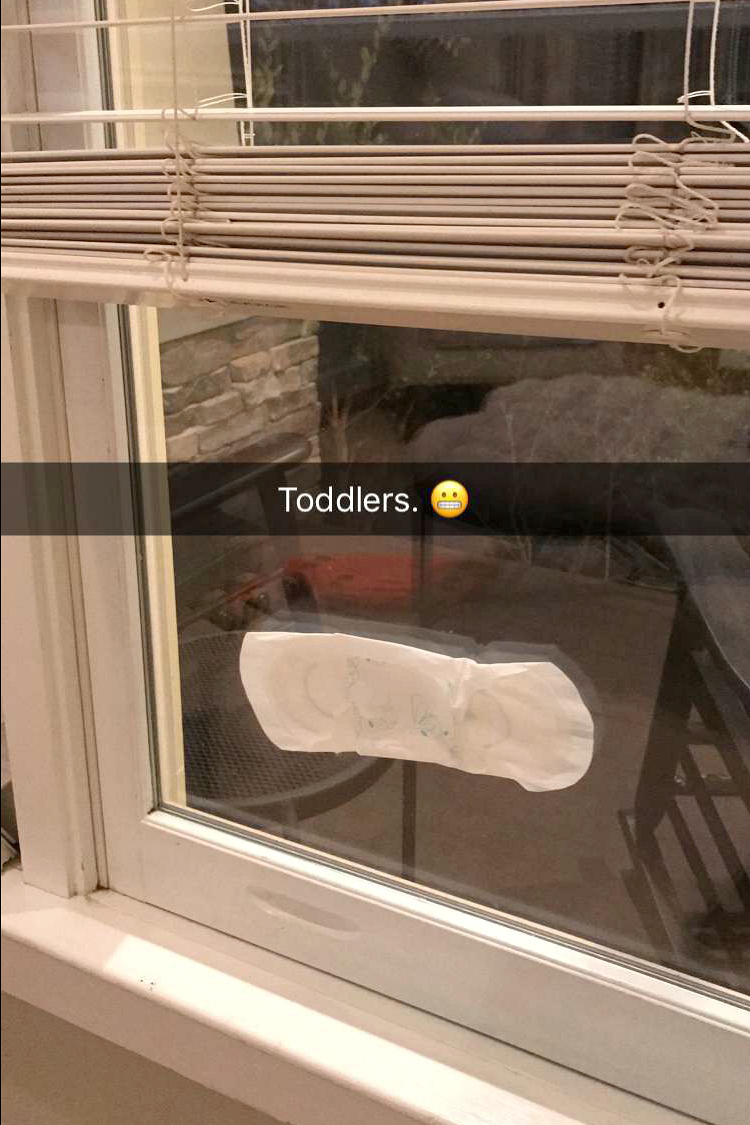 five. I thought I’d make your day with that picture. Real life, folks! 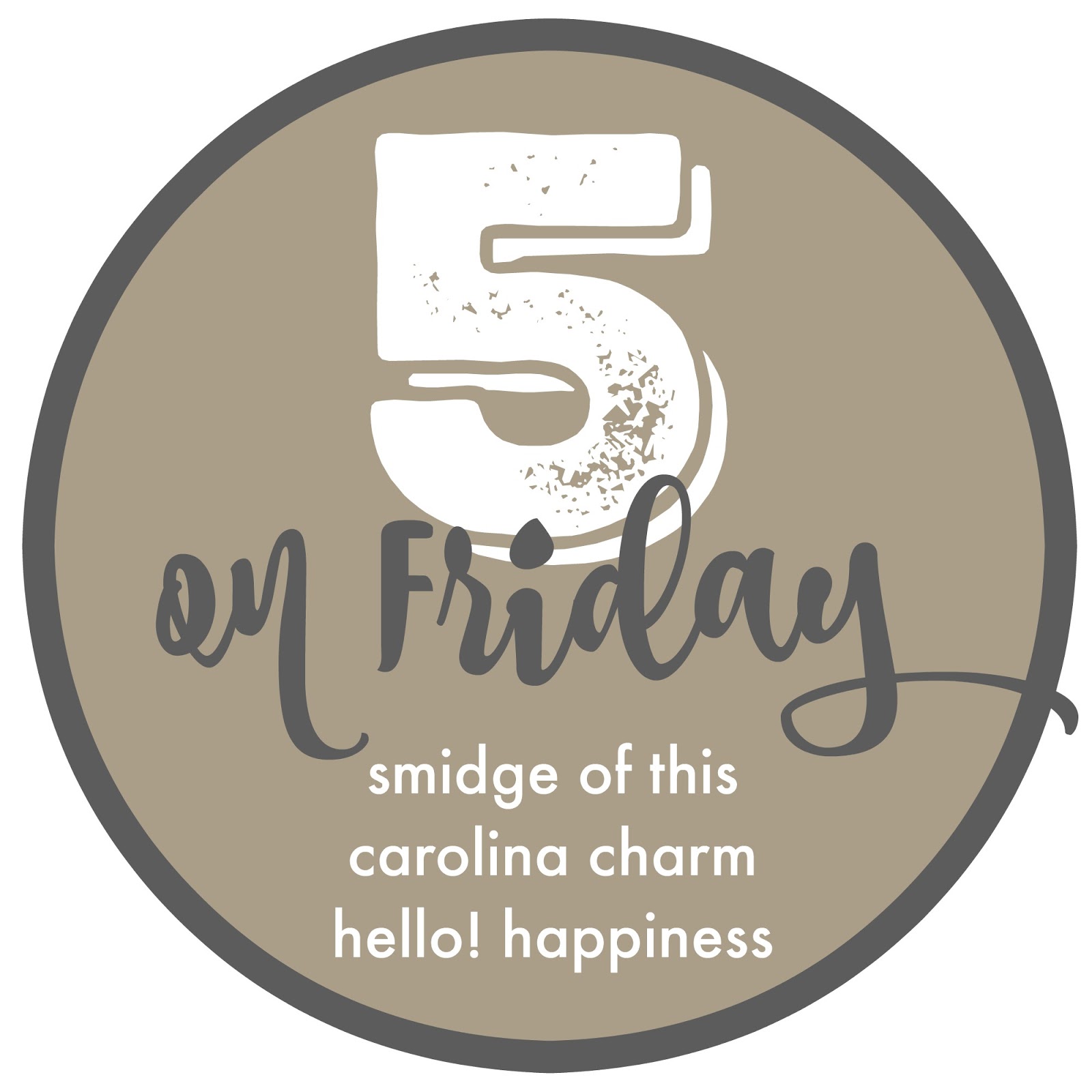 POLL: How often do you text/call your husband duri