Well, we are officially back to school! To be honest, the first week was a little tricky for us. School started last Wednesday for Caroline, and Thomas only had school on Thursday (due to staggered entry).  As excited as I am to have both kids in elementary school together, we are definitely still working out all the logistical kinks. Last week the bus arrived to our stop over an hour late each morning and over an hour late each evening. In fact, the bus ran so late on the first day of school that Caroline ended up riding home from school with a friend. I am hopeful bus transportation will run more smoothly in the weeks to come so we can get into a good routine!

It also feels really strange having the kids out of the house all day now. The scheduled bus pick-up is at 8 am and drop-off should be a little after 5 pm which is honestly the perfect schedule for working parents. To be able to cram in a full work day during business hours is SO nice — truly a luxury. Over summer it was so difficult to pick up the kids early from camp and then try to tackle projects and emails in between dinner prep and bedtime. It also made the work day feel like it was unending and I felt constantly exhausted and stressed out trying to juggle it all. I’m trying not to worry about how this will all change again when I return to the office at the end of September…

Alright, so how did the first week of school go for the kiddos…?

During her first week of 2nd grade, Caroline was really excited to… 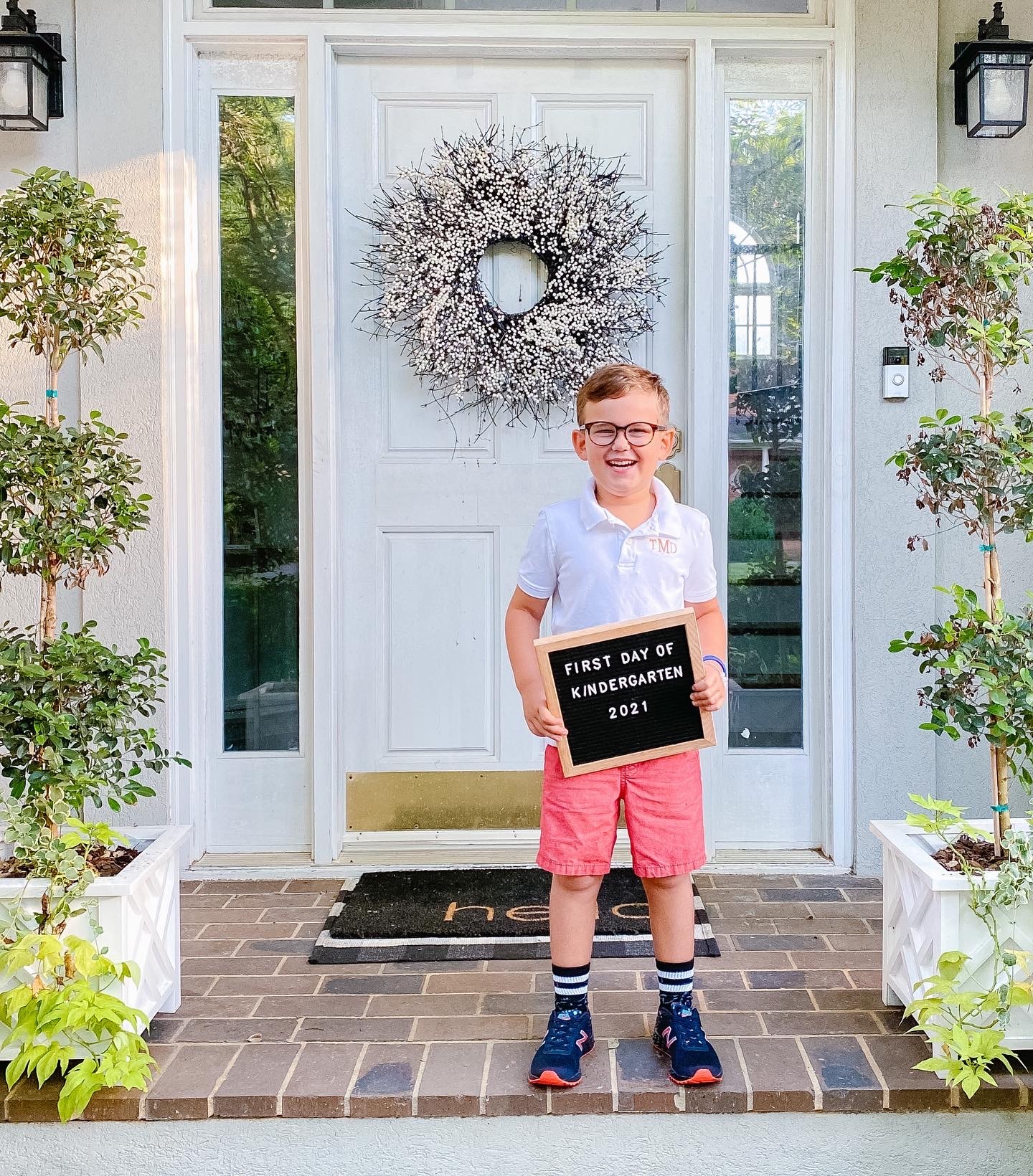 So far, Thomas has been really about…

We are over the moon for Thomas to spread his wings, meet new friends and learn so much this year. I remember how big of a year kindergarten was for Caroline and I know he is going to grow and change so much. I’m not going to lie though, having our littlest in elementary school has been super difficult emotionally. It feels like we blinked and our babies are big kids now. And I’m honestly so scared to blink again! 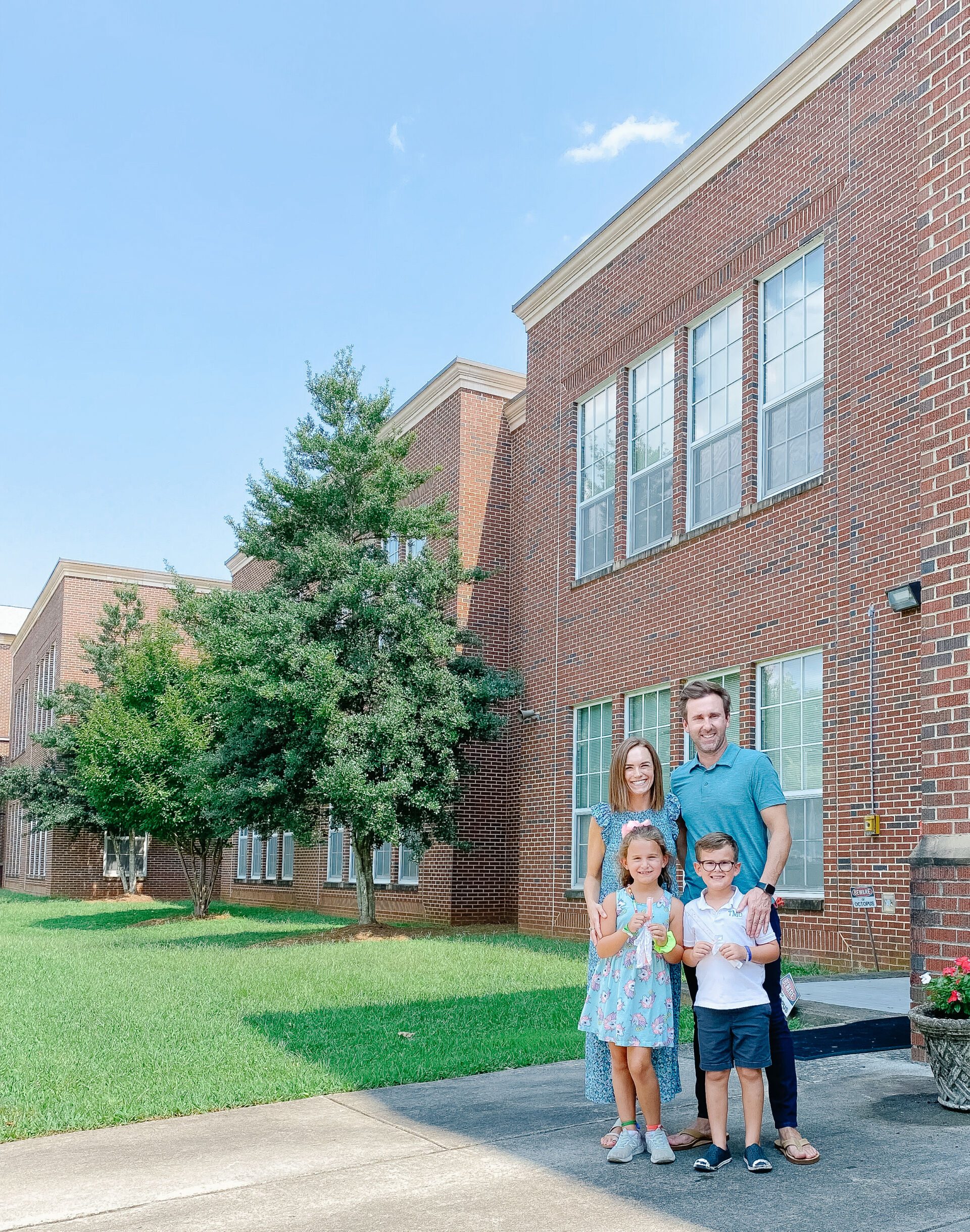 Here’s to hoping for a healthy, quarantine-free school year ahead. 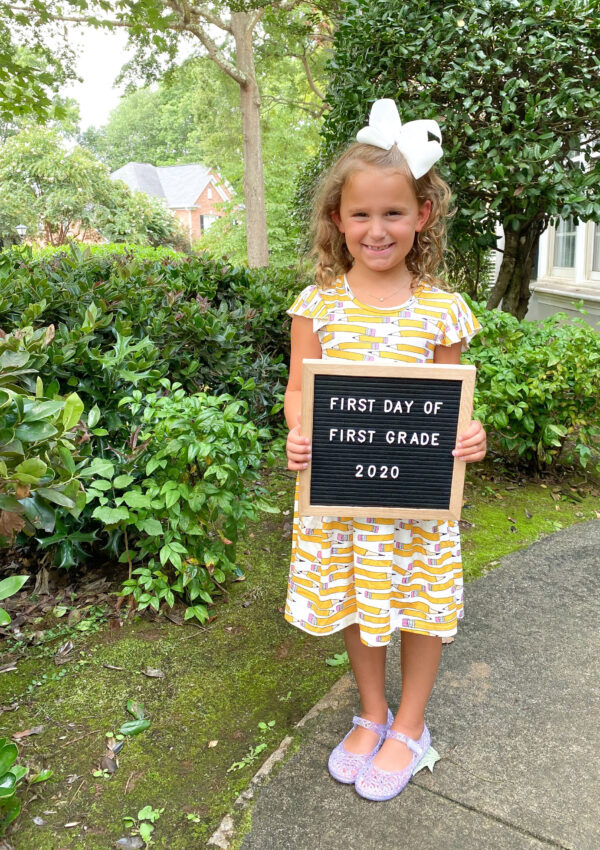 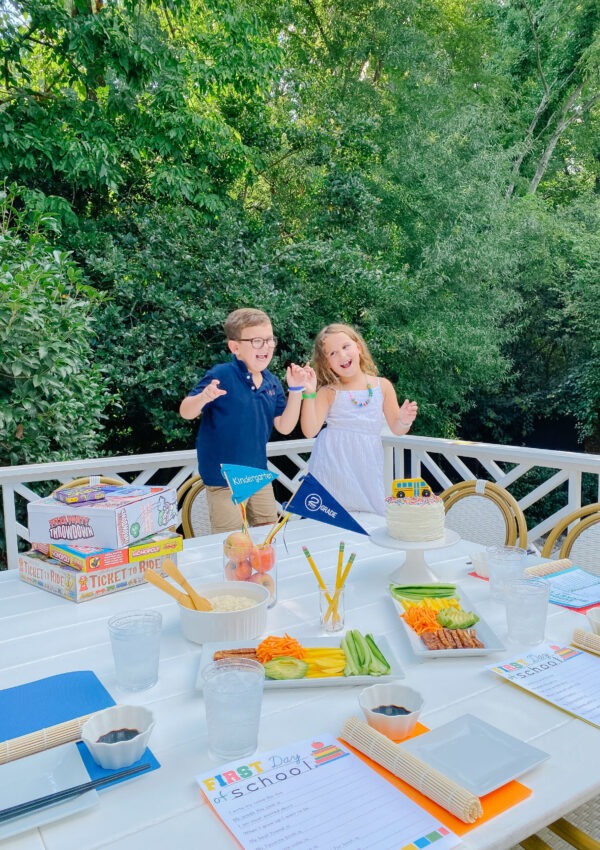 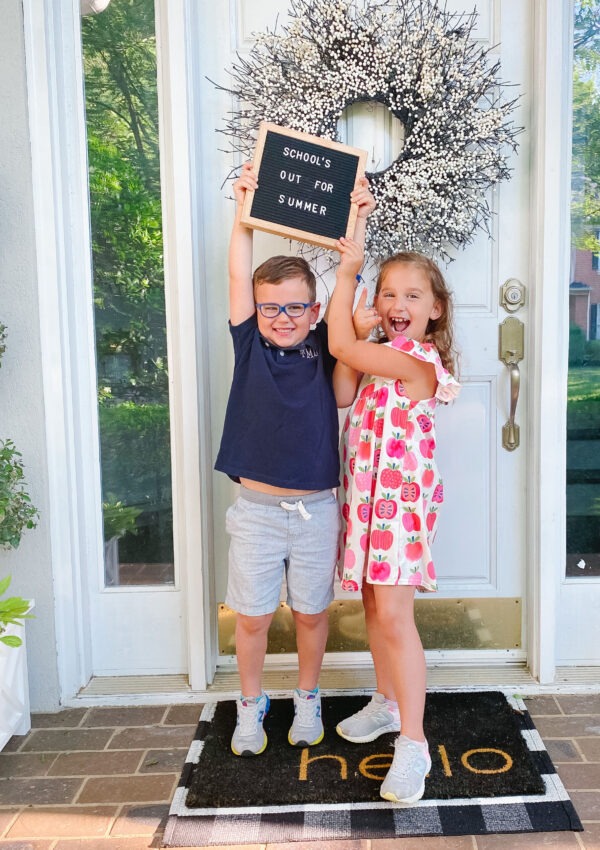 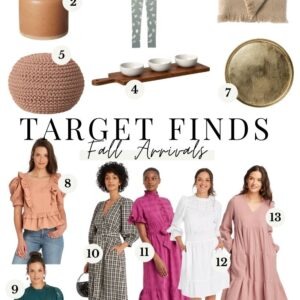