Charlotte got an inch of snow over the weekend which is a BIG deal. The entire city shuts down — literally bread flies off the shelf, ABC stores have lines out the door, etc. We were all too excited to hunker down this weekend, play in the snow, binge watch The American and simmer soup in the crockpot. The forecast predicted a decent snow fall but it ended up being a lot lighter than everyone had hoped. Anyway, a few snow weekend pictures… 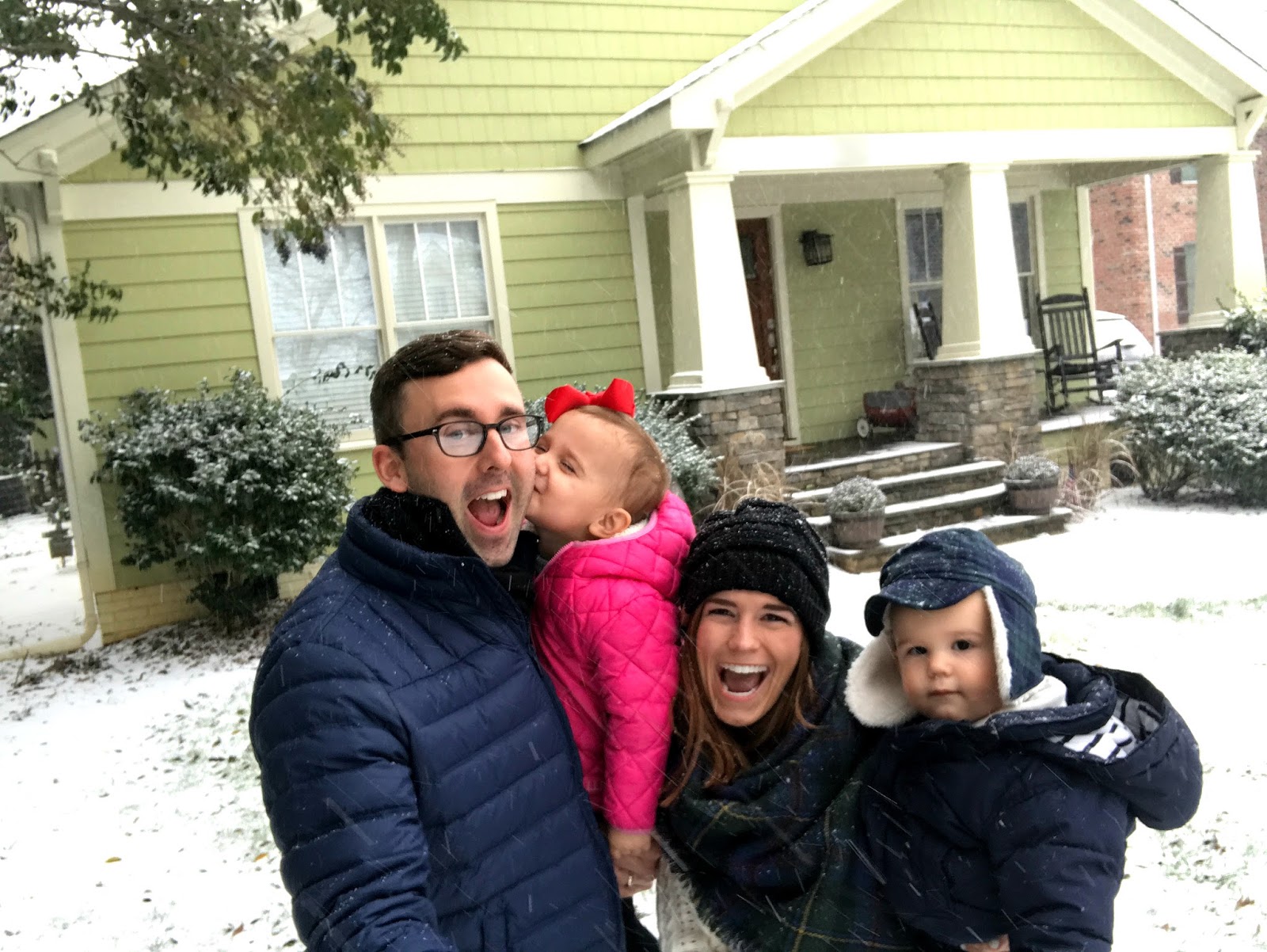 After a quick family selfie — Caroline’s request obviously, we strolled down the street to meet our friends at a neighborhood party. There were tons of kids rolling around in the snow, a food truck and lots of parents excited to be out of the house. 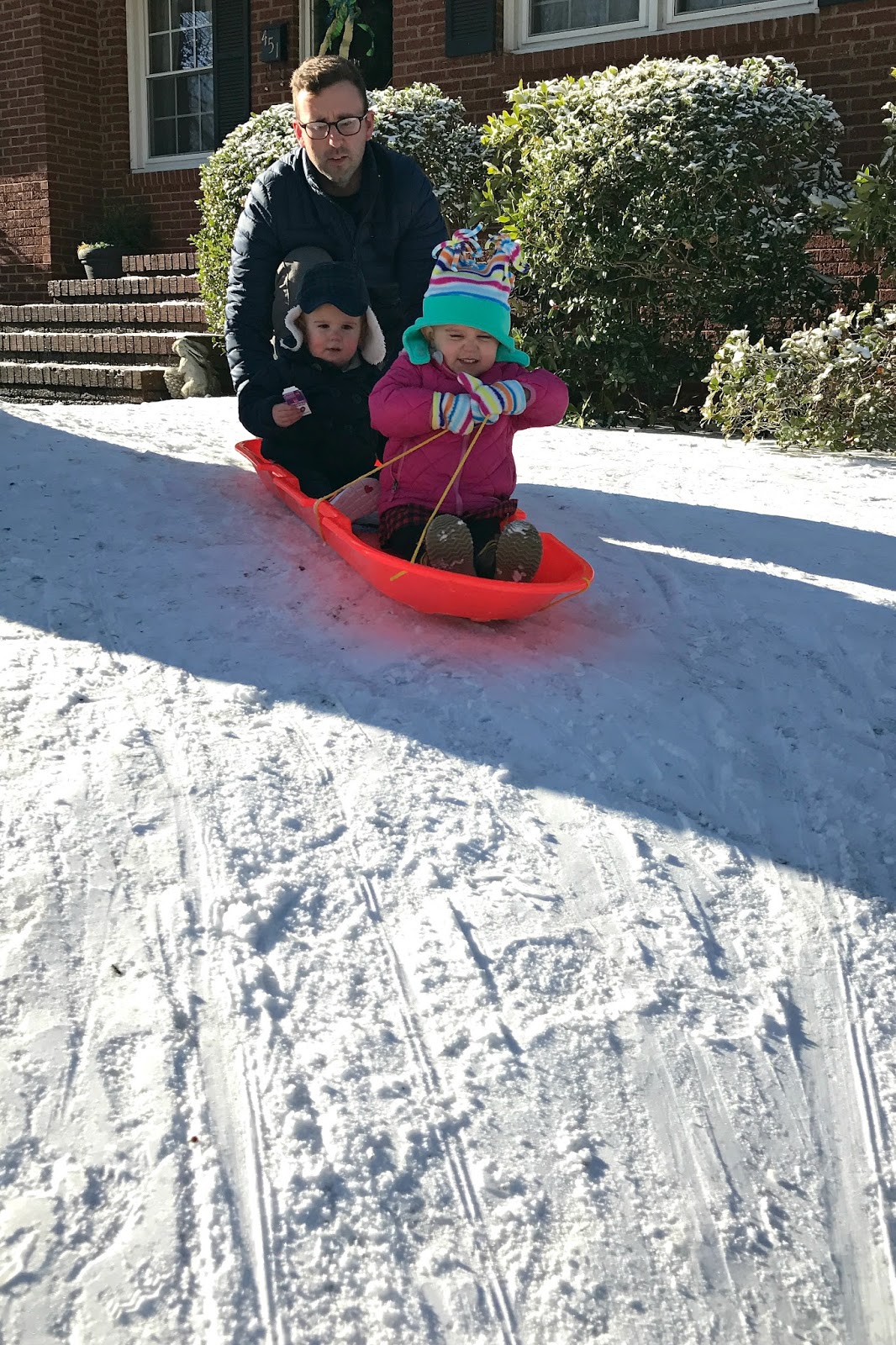 Caroline and Thomas experience their first sled ride…which ended a little off course. Both laughed hysterically and were begging to go down the tiny hill over and over and over. 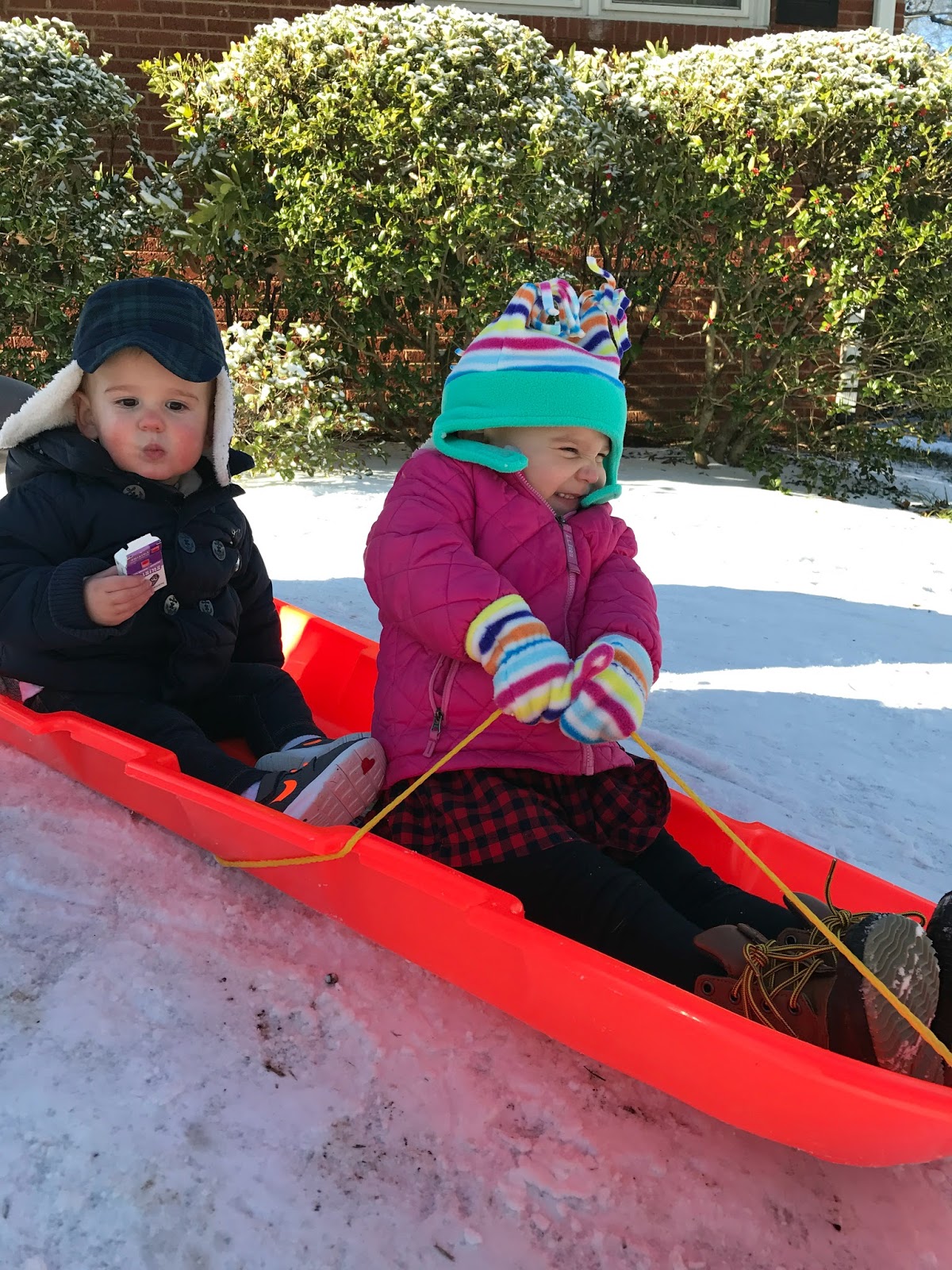 Have you ever seen a more determined face? 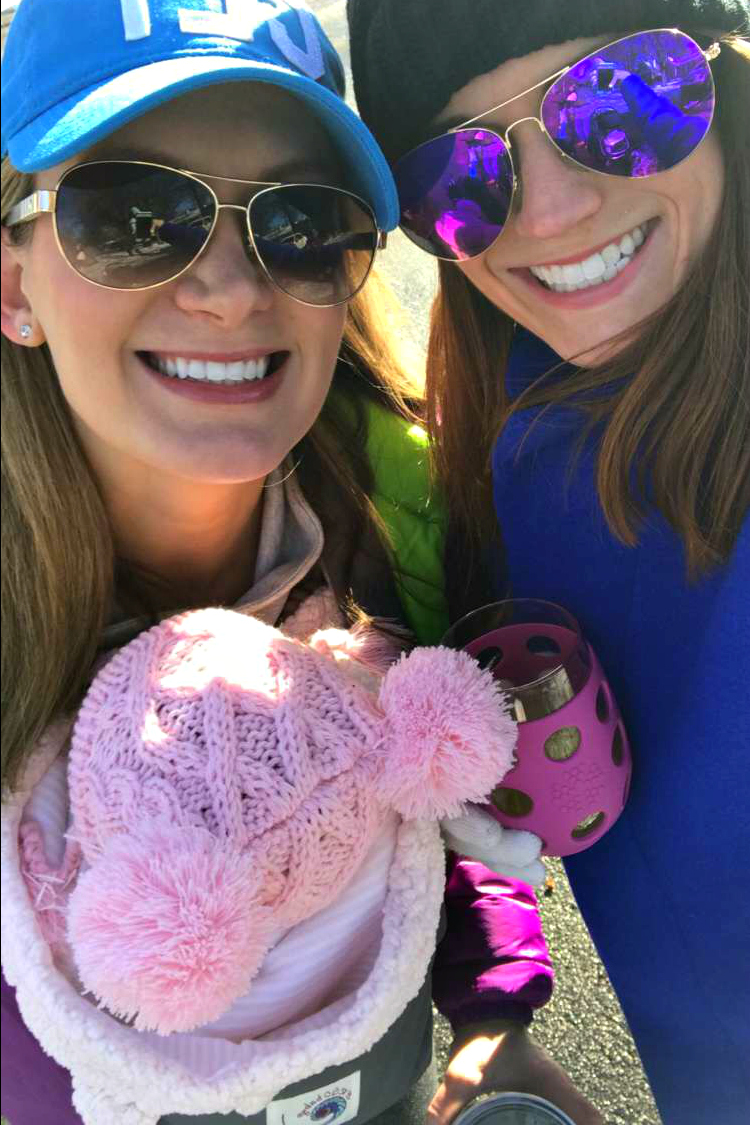 In typical best friend fashion, Lisa had a mimosa poured and ready for our arrival. 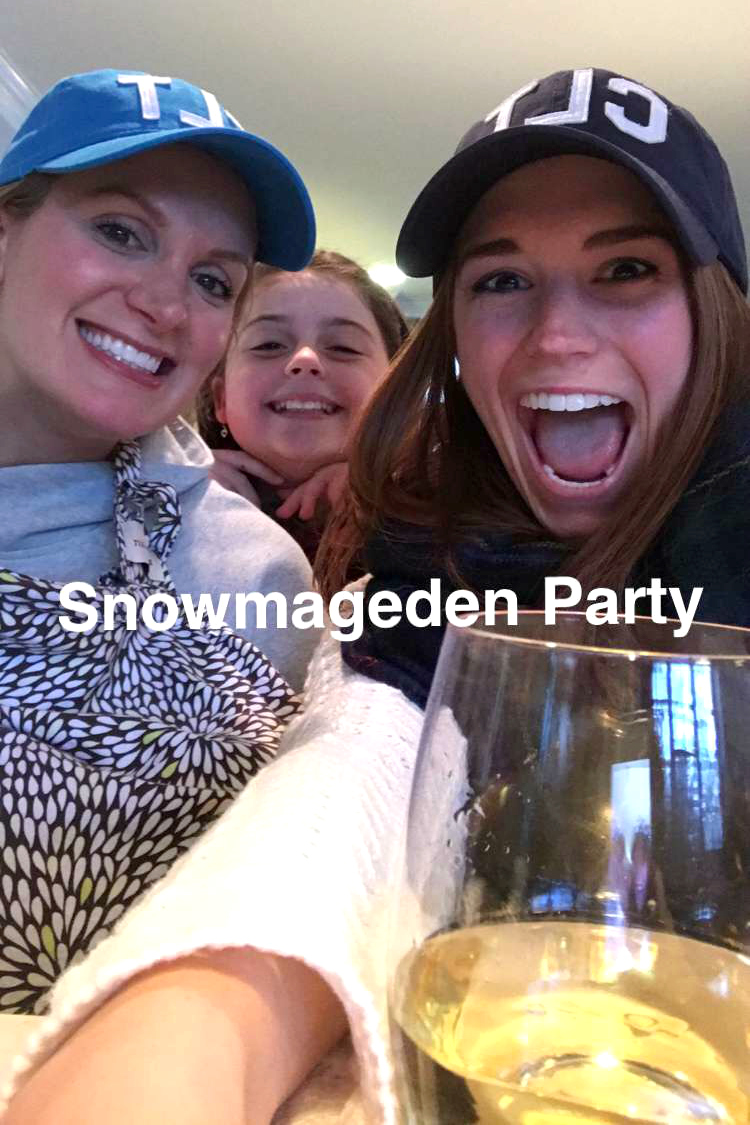 To thaw out we headed down the street to another snowmageden party. It is still undecided who had more fun — the kids or the adults. 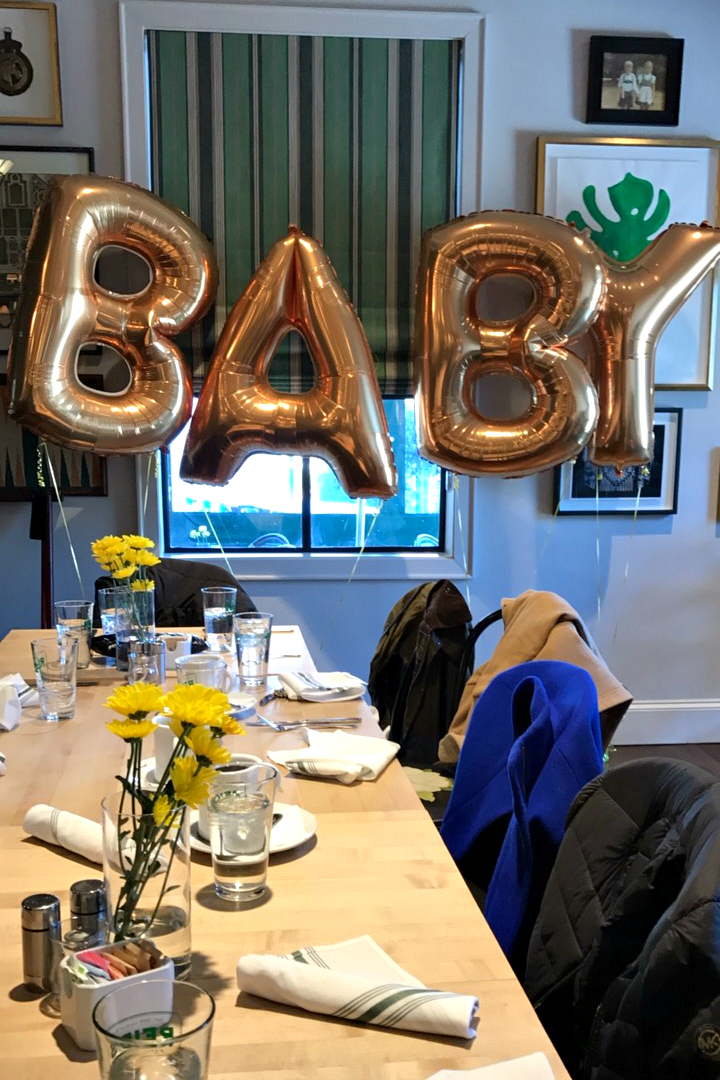 On Sunday the roads were cleared up so a group of girls gathered to celebrate Abby’s baby shower over brunch! 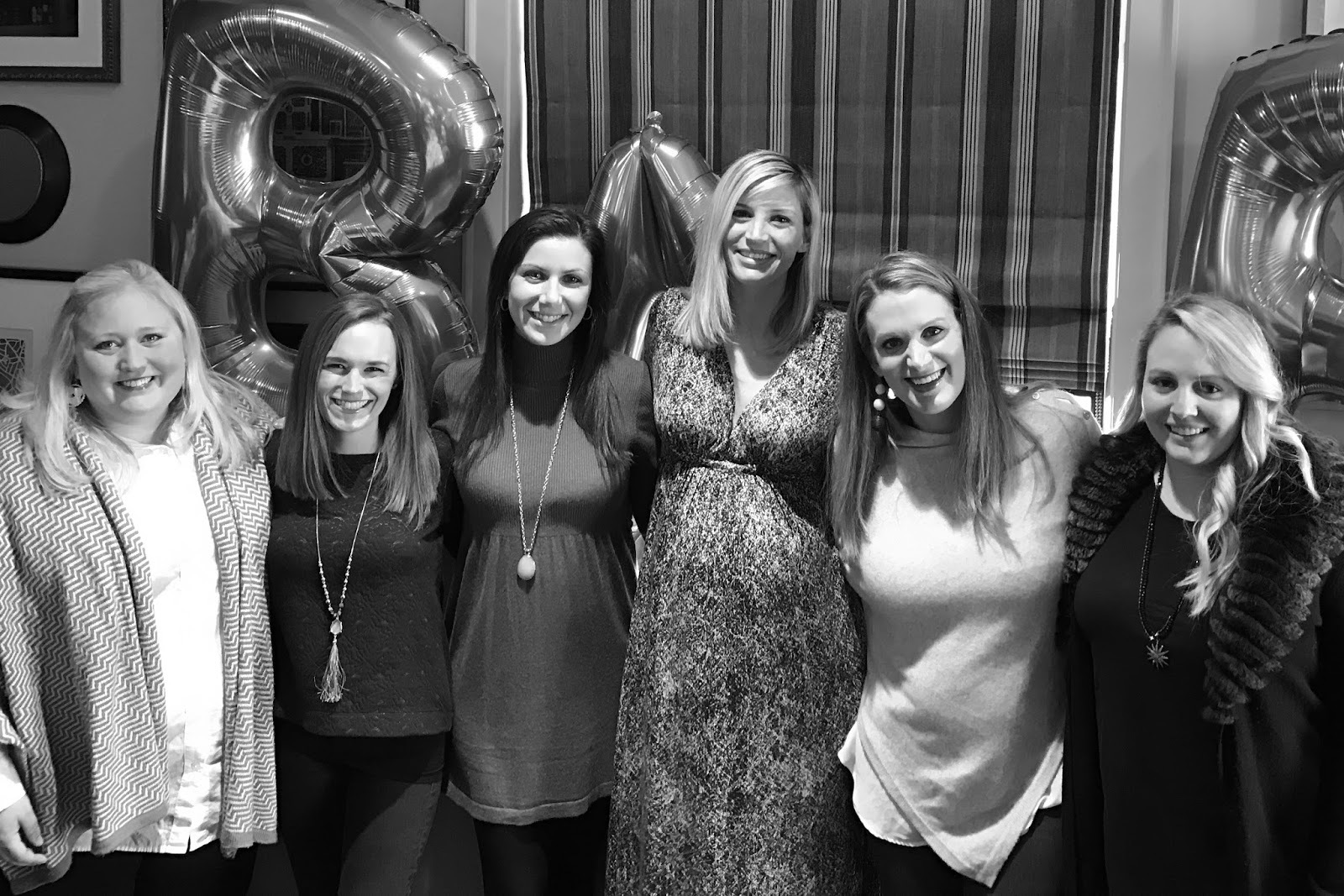 A few of the ladies! 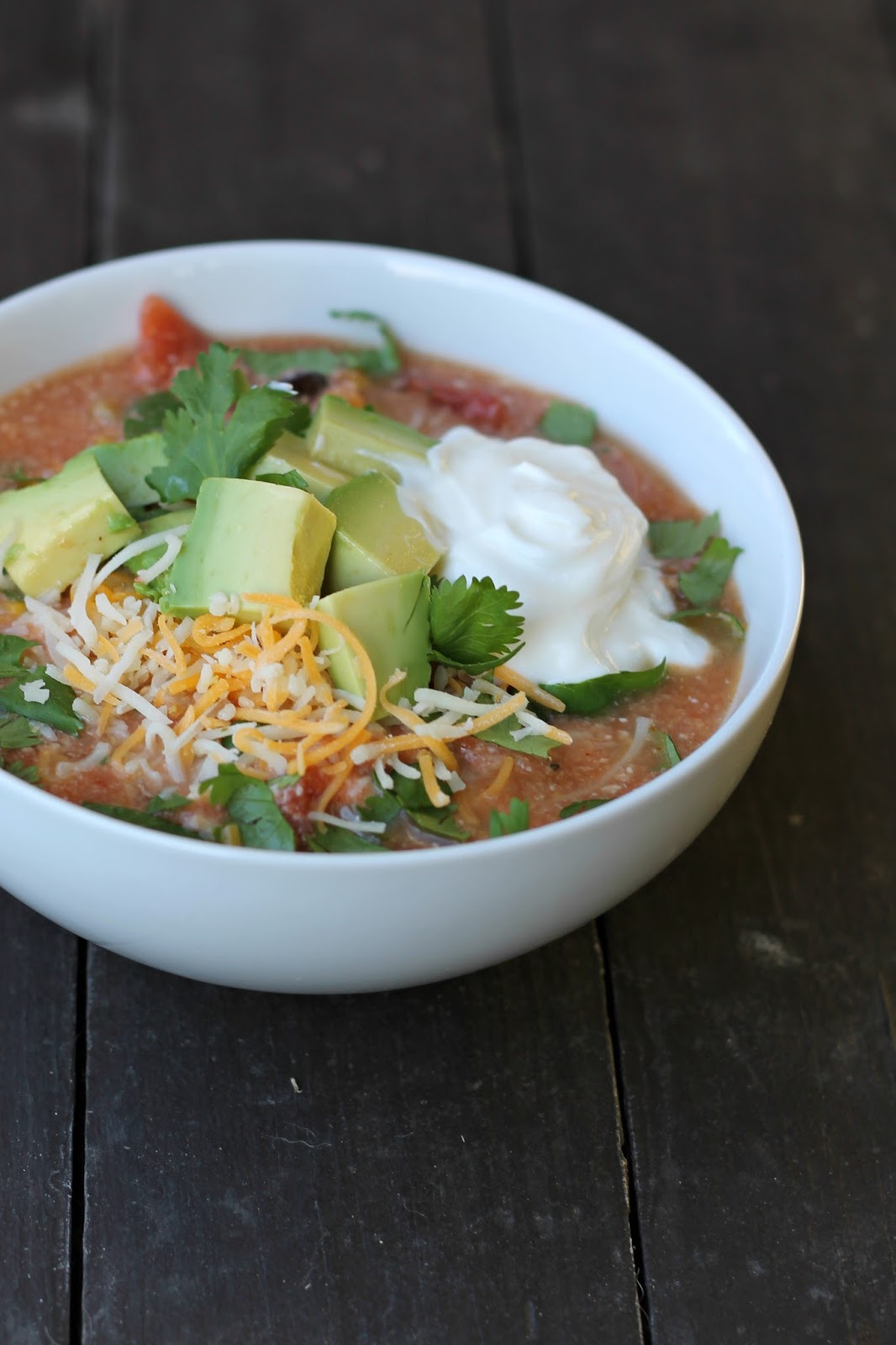 For dinner (both nights) we enjoyed crockpot chicken enchilada soup (one of our very favorites)!