Another incredible month with our little man! The joy that Thomas brings to our family every single day is unlike anything I can describe. Maybe it’s because he is a total mama’s boy but I am just so obsessed with him in a way I never thought possible. I miss him the second I am away from him and think about him all day long. I am definitely that mom who sticks around his classroom a little too long at drop-off and hug and kiss him goodbye like a hundred times before I actually leave. He has such a huge part of my heart.

The bond between Thomas and Caroline makes our hearts explode too. We are constantly in awe at how much they interact with each other. If Thomas coughs, sneezes or spits up, Caroline is the first to run over and pat his back or wipe his face. She is always so worried about him, constantly brings him toys, shares her cheerios, sings to him and refuses to go to class most mornings until she’s helped drop him off at his class. Their favorite things to do together are dancing, holding hands in the car, laughing uncontrollably at the most nonsensical things, tickle fights, rolling around on the ground together and more. I worried that Caroline would become jealous of her brother or territorial of her toys but (knock on wood) it has been the complete opposite and she takes such pride and joy in being his big sister.

Eye Health Update: Last week at his eye doctor appointment Thomas was diagnosed with strabismus which means his eyes are misaligned and oftentimes point in (giving a cross-eyed appearance). After his eye exam our doctor prescribed him with a new contact strength so we’re hoping when the new contacts arrive (this takes FOREVER and frustrates me more than anything in the world!!!!) the new fit straightens out his eyes. If not, we may have to begin discussing surgery.

Regardless of his eye misalignment, Thomas really is the happiest baby and is thriving. He’s the most lovable little thing and is doing so great. 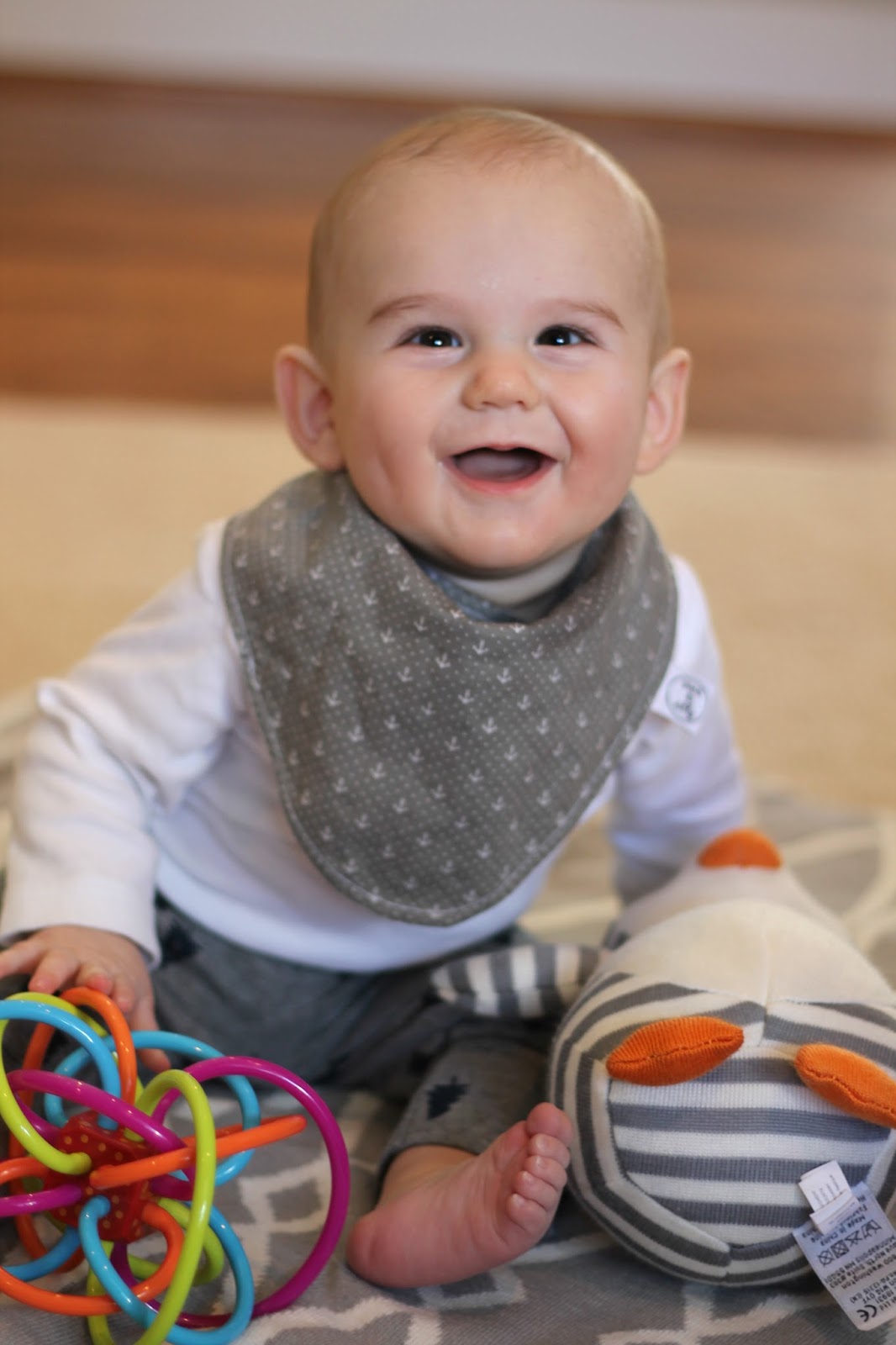 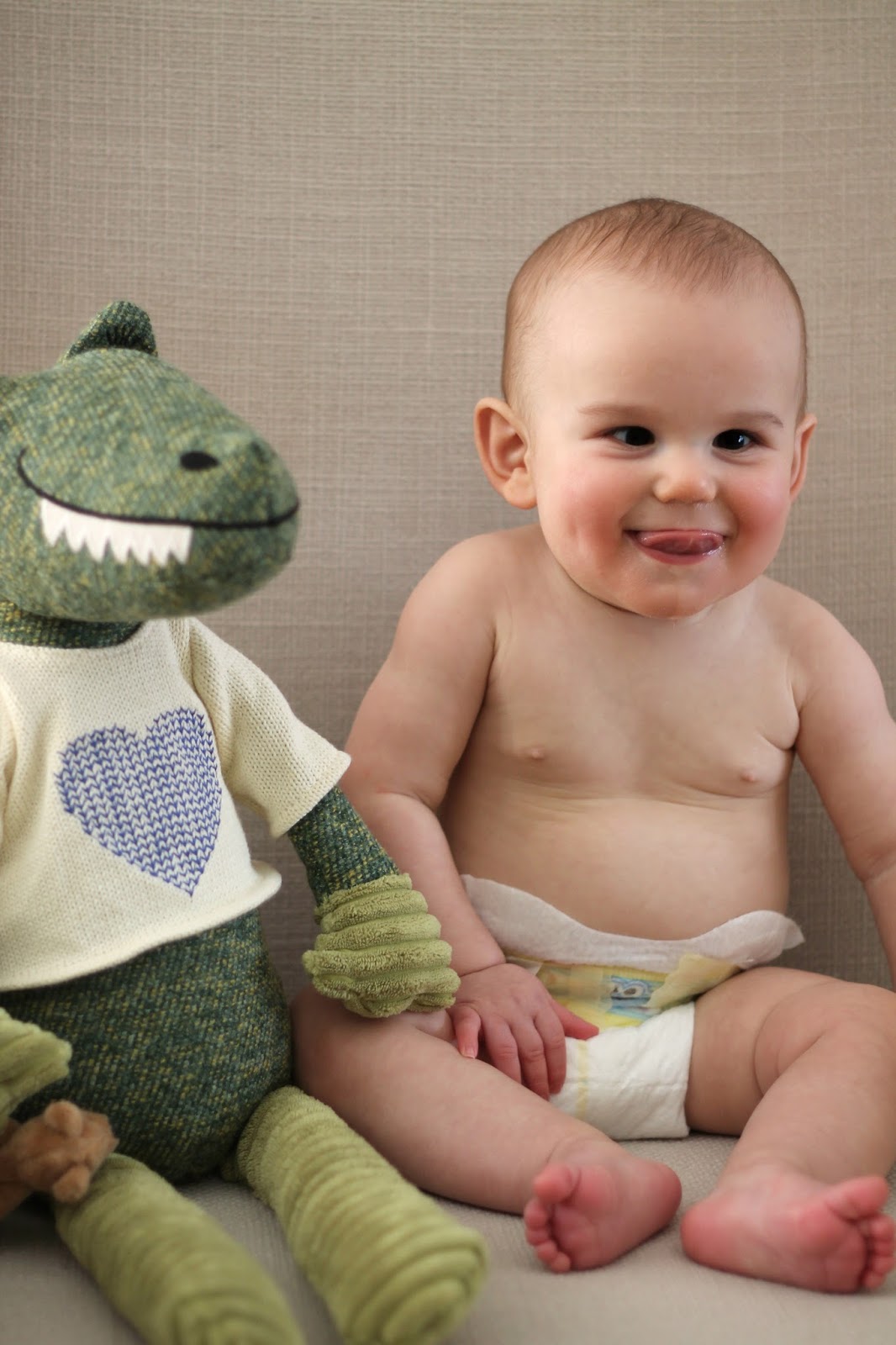