It was Matt’s turn to host the neighborhood guy’s night this month. Since it was a weeknight, we had very limited time to prepare for everyone’s arrival once we got home from work so we kept things super simple. For snacks, I served my go t0 party app —  Hot Corn Dip (always a hit) which I prepared the night before and popped in the oven to bake for a few minutes before serving. But aside from the corona light on tap, the biggest hit was actually the Hawaiian Ham Sliders! Sara brought these over for my wine tasting and they were so good that I actually made them twice within a week — one batch for dinner that I dropped off to a friend and a few days later I was whipping them up again for guys night. However, this time I doubled the batch and made half of them according to the directions from Hawaiian Sweet Rolls (also below) and for the second batch I took the amazing advice from a reader who recommended using Everything Bagel Seasoning for the topping. And oh my gosh, this kicked this recipe up a notch that I did not think was even possible! All 24 sandwiches were devoured by the end of the night. 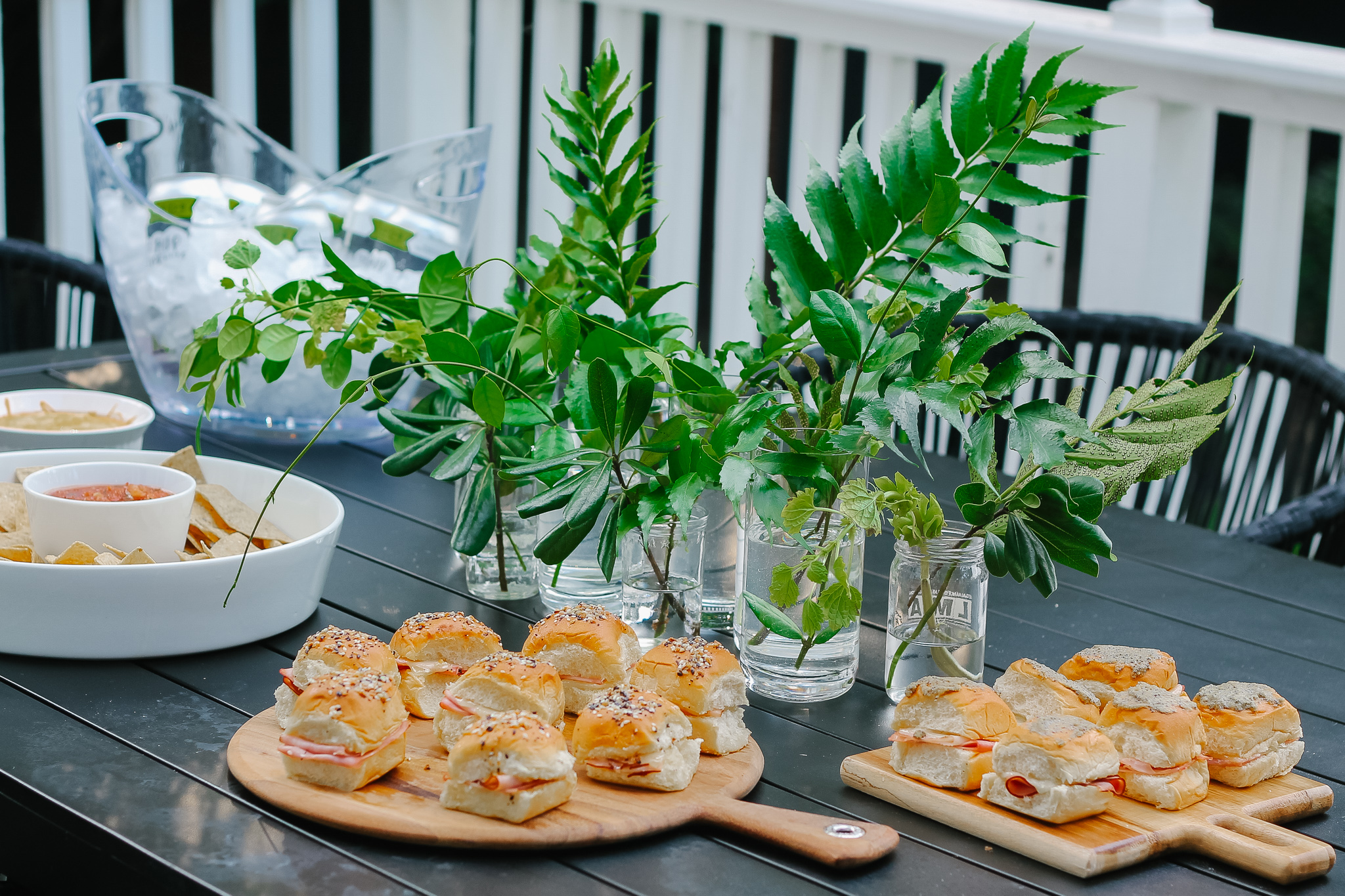 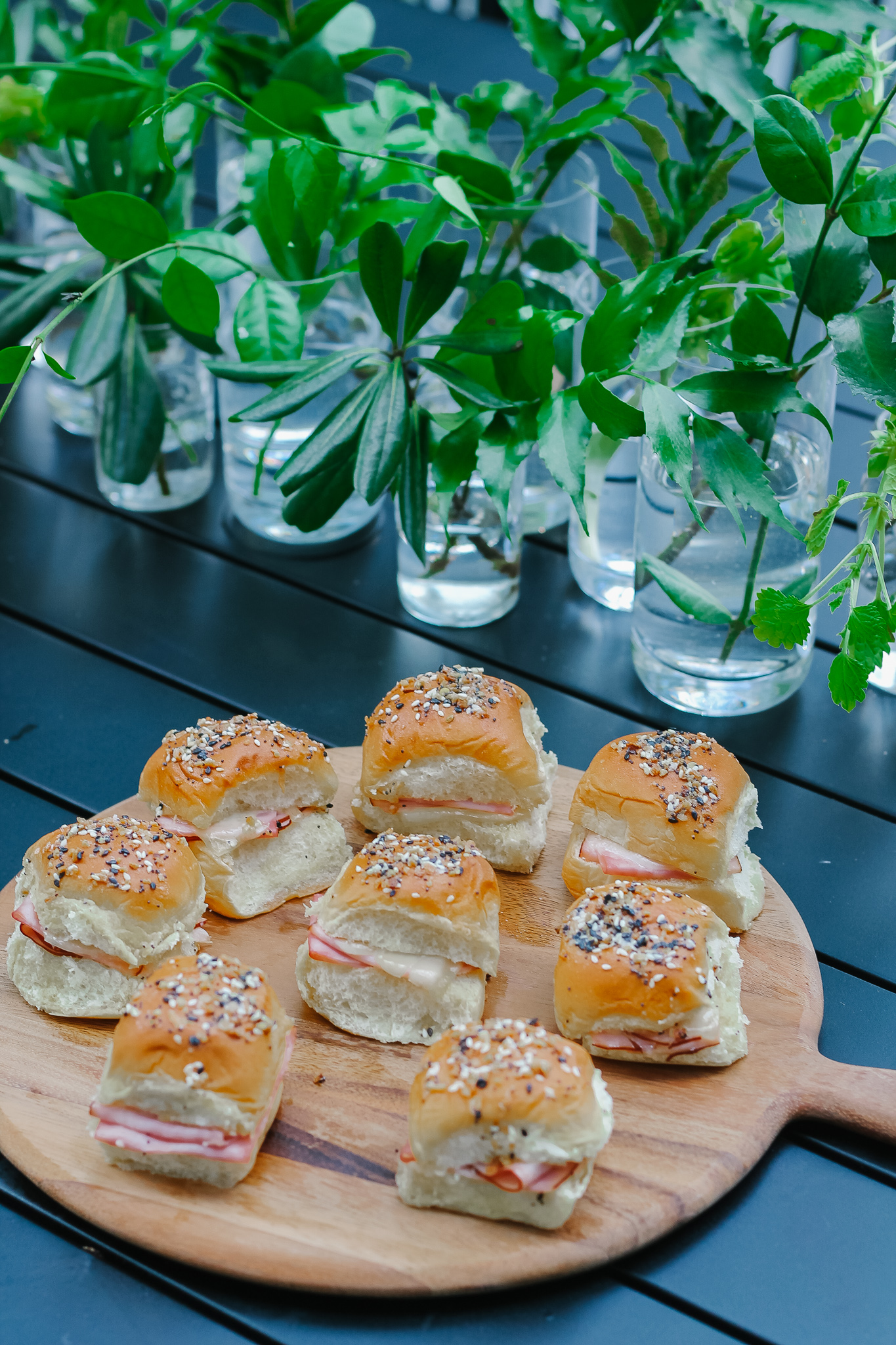 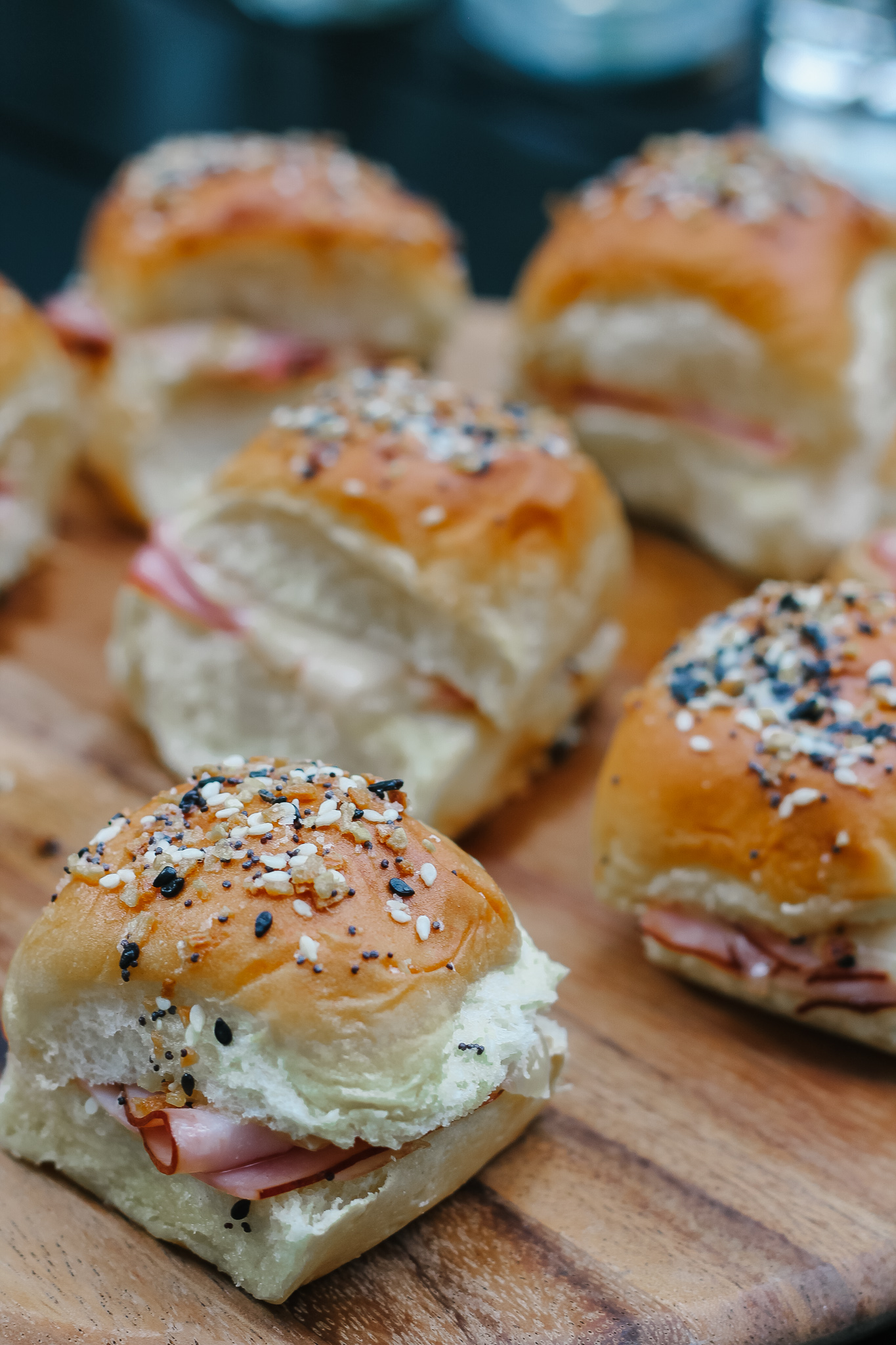 To add a pop of color to the table, I emptied our cabinet of all the drinking glasses to use as vases and ran around the backyard snipping random greenery to pull a centerpiece together. It was easy, free and I loved how it turned out. 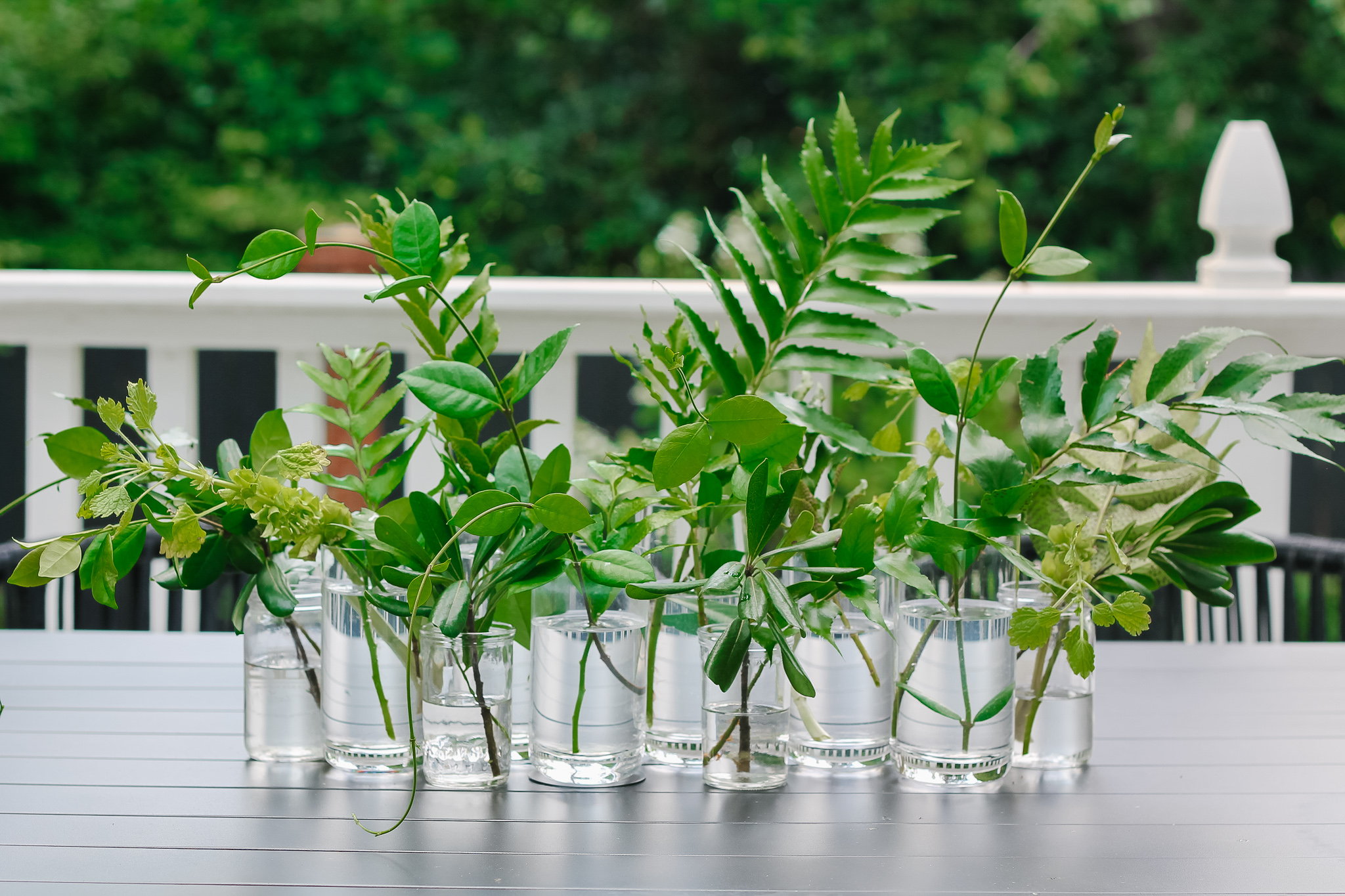 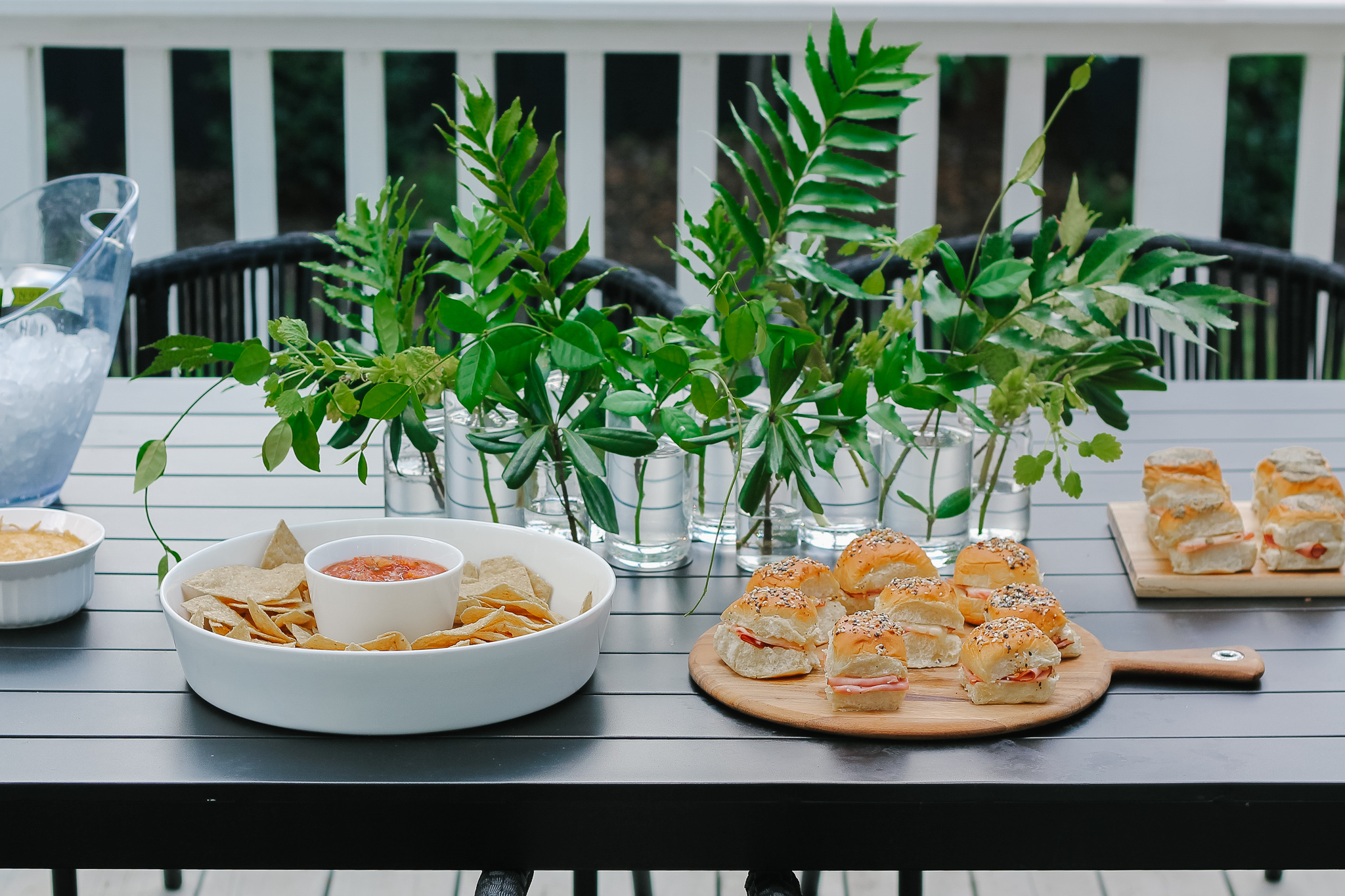 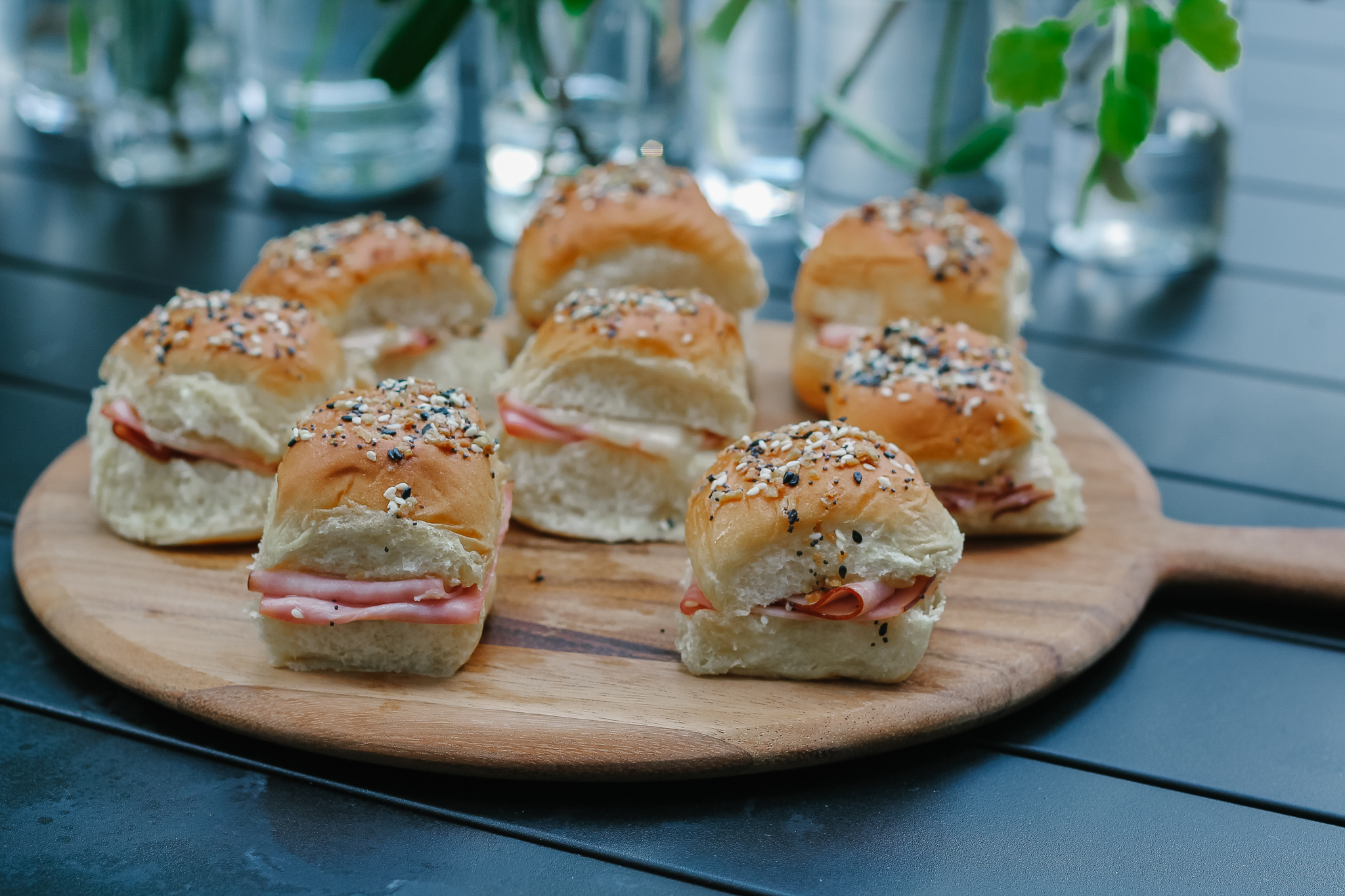 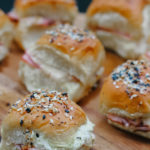 A crowd pleaser food that can be made ahead of time and heated just before serving! 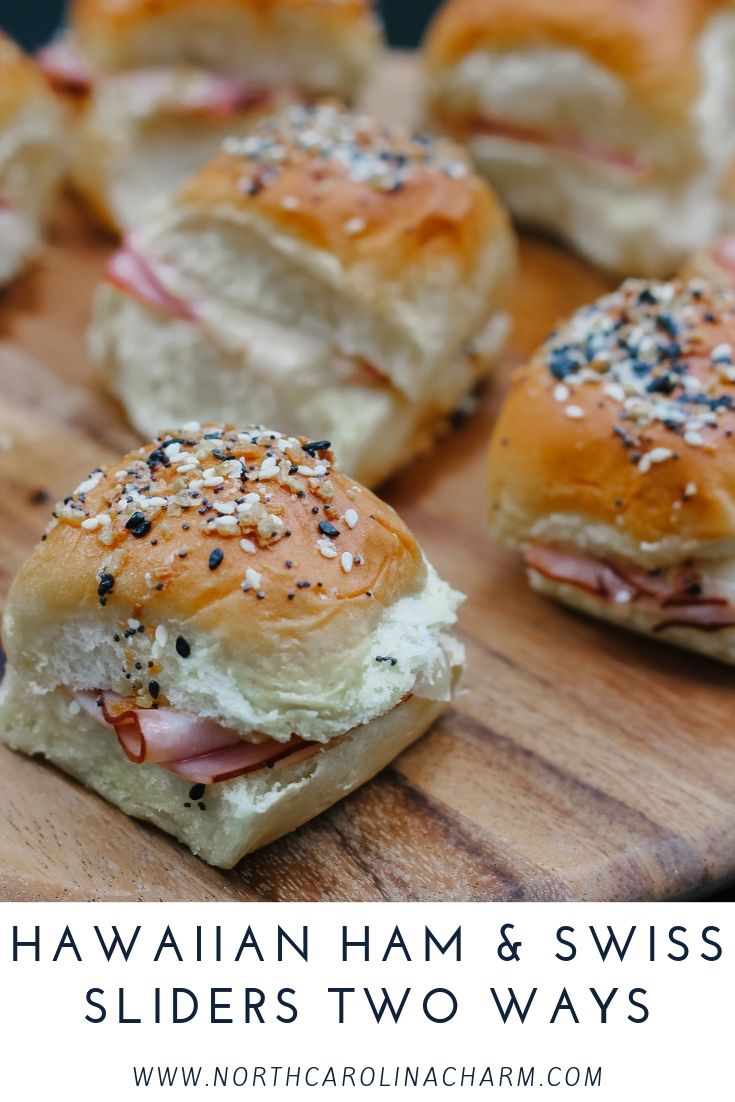 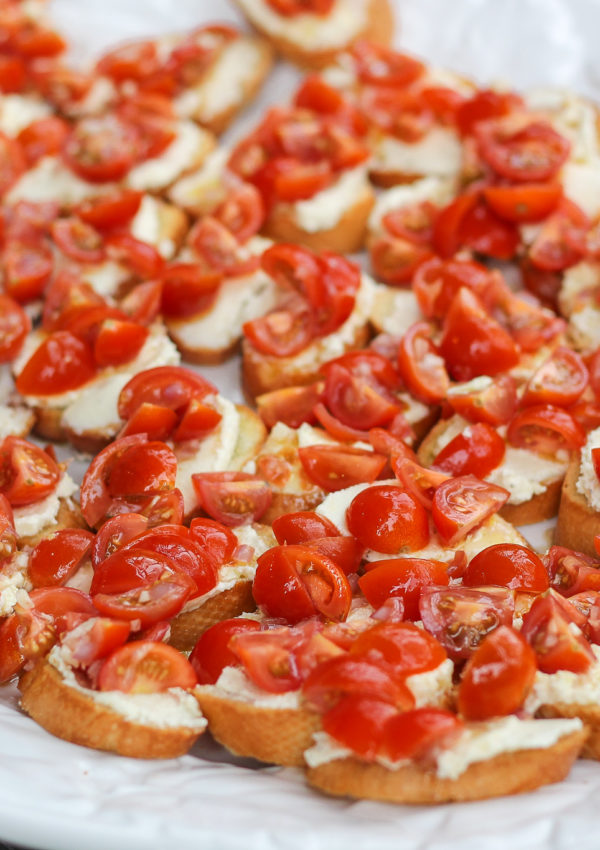 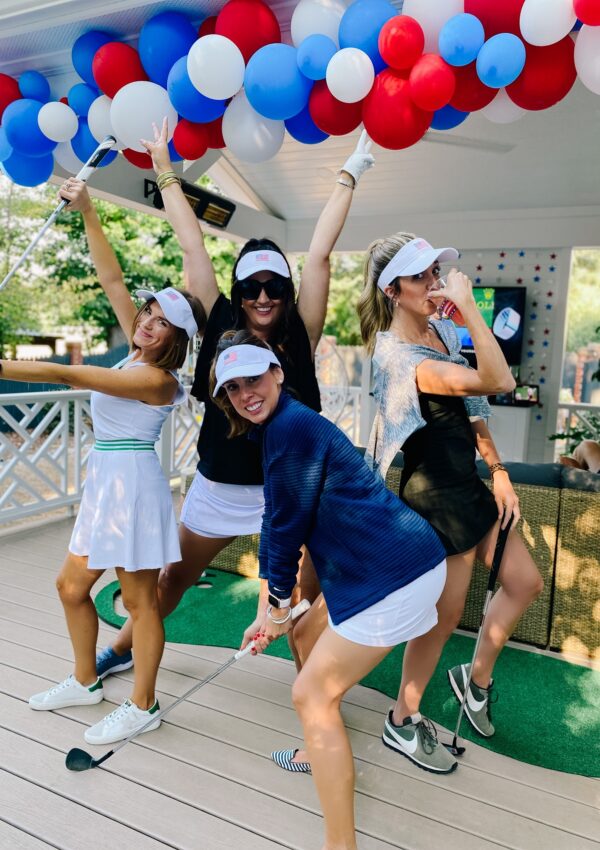 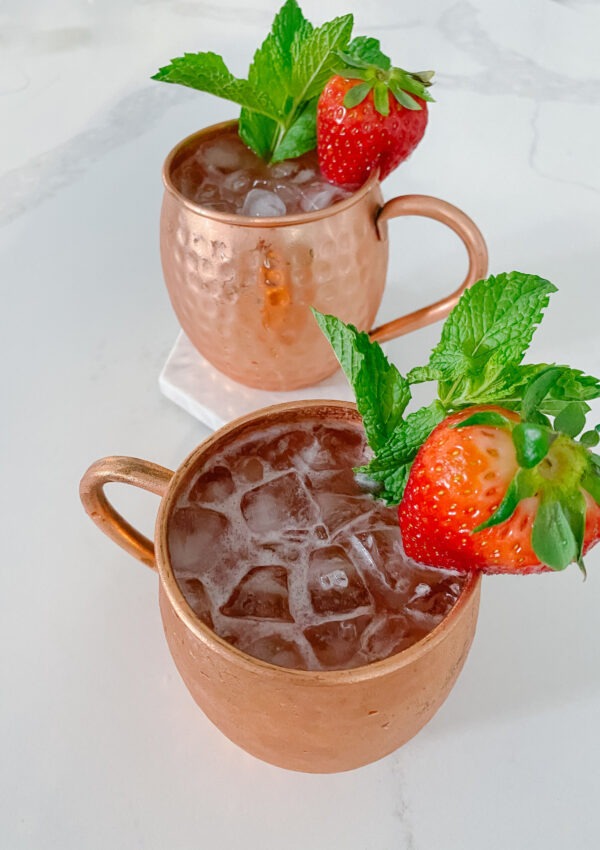 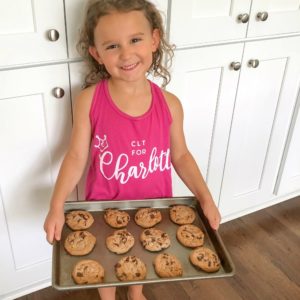