I wanted to pop in with a quick update on Tom’s eye journey after I received a lot of sweet messages asking how he was doing in response to his new glasses! Thank you by the way for the messages and compliments. We totally agree that Thomas is the cutest in his glasses!

So the update: Originally, when we learned of Thomas’ eye condition, we were told that he would need a 2 part surgery. Part 1 was the urgent cataract removal from both eyes, which was actually two separate surgeries one month apart, in attempt to restore his vision if at all possible. Afterwards he would wear contacts. Then, once his eyes reached adult size (fun fact: your eyes are fully grown by around age 2!) we would prepare for the second big surgery, placing an IOL (intraocular lens) implant in each eye. The non-medical way I describe this is it is like adding a permanent contact in each eye. This would give him a base line of more “permanent” vision.

At his appointment around age 2, Matt and I were anxious to schedule the IOL surgery. However, because Thomas has tolerated his contacts so well (which is EXTREMELY rare for kids with his condition), Dr. D. recommended that we continue using contacts for a little while longer. At age 2, Thomas’s eyes would continue to grow and change at rapid speed, requiring new contact prescriptions regularly. If we moved forward with the IOL surgery at that time, it was likely that he would outgrow the permanent lens prescription. So the longer we can wait, the less likely his vision will drastically change, thus making the IOL implants more effective.

As of right now, Thomas’s long distance vision is pretty dang impressive and we are constantly counting our blessings every time he points out a bird or airplane way up in the sky. We’ve most certainly had our frustrating hurdles, but overall are extremely blessed that Thomas is a good contact wearer. Dr. D warned us at the very beginning that most kids never tolerate the lenses and end up getting the IOL surgery super young to avoid the costly contacts journey.

Sooooo, at our last appointment a few months ago Dr. D recommended that we get Thomas his first pair of reading glasses (to wear over his contacts) for when he is home playing. I could not believe we had reached this milestone and we were excited to pick out some trendy frames for our little man. I was disappointed with the options that our doctor’s office offered and was so happy to discover Jonas Paul Eyewear, a recommendation from my friend Lindsey whose adorable little man wears cute glasses too. I sobbed as I read the mission and the story behind JPE and could relate on so many levels. Right away we ordered the home try-on kit to test out a bunch of different frames. We loved several and had a hard time narrowing down our favorite, but ultimately picked The Paul Striped Maple frames. And we love them! Well, I do. As of right now, we’ve worked up to about 7 minutes of Thomas agreeing to wear his glasses (and he also requires a cookie reward) but we are slowly getting him adjusted. And I seriously have never seen anything cuter in the entire world… 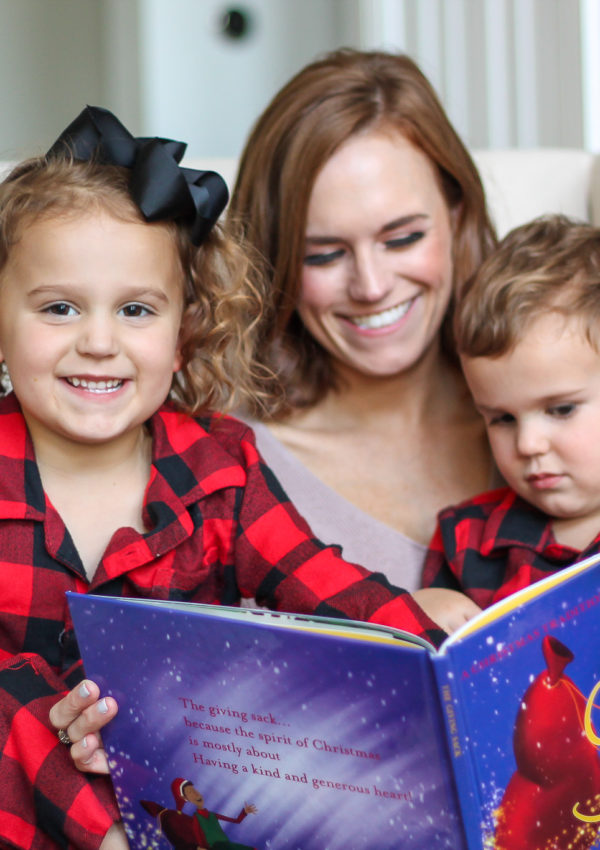 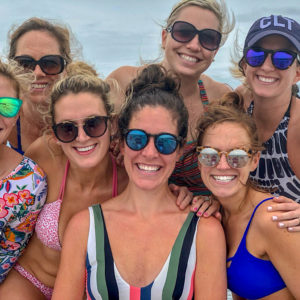