After 28 terrifying days, Matt and I are relieved to announce that we have witnessed a small miracle – our fur baby, Charlie, is well and cancer-free! It took me awhile to write about it on the blog because it has been such an excruciatingly painful experience – by far our most difficult trial in our life together.

I know my life always looks peachy on the blog, and I try to only talk about positive things, but this past month has been a far cry from positive. In an effort to be real with you, here is how our last 28 days have played out… 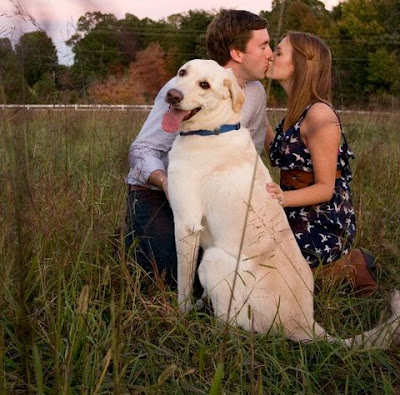 When Charlie stopped eating his food a few weeks ago, we knew something was very, very wrong and started googling “dog not eating.” Lots of sites suggested that dogs can get bored with their food, may be depressed, may have an upset stomach, etc. Well, after a couple days of trying to coax him to eat his favorite foods {ice cream, eggs, gourmet dog food, etc.} we became very concerned and decided to take him to the vet. The vet immediately took some x-rays and called us with terrible news – Charlie had intestinal blockage in two places. Even worse, his intestines had kinked themselves in an effort to digest the mystery items. The doctor recommended emergency surgery, and we immediately agreed to it, no matter the cost. The surgery took 4 hours longer than they had expected and multiple complications arose. Afterwards they called to inform us that they would have to hospitalize Charlie to keep him on fluids, pain medication and monitor him for infections. Earlier they had told us we could bring him home afterwards, so we knew something was wrong…

A few days later we received even worse news. Charlie still would not eat so they scheduled an ultrasound to detect other possible problems. In addition, he had developed an infection so they would have to keep him for a few more days. 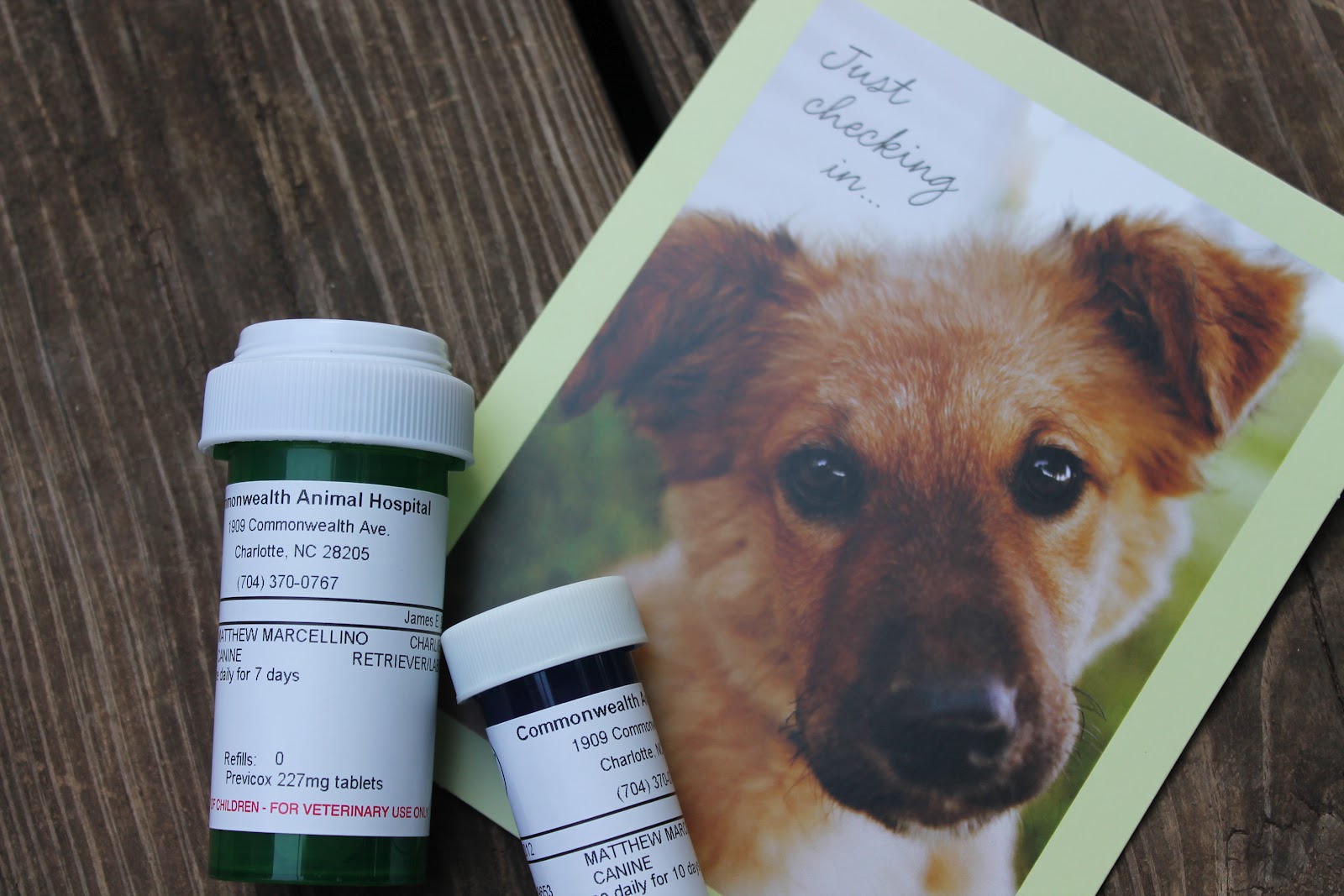 We cried, a lot. We didn’t sleep. We couldn’t focus at work. We lived at the vet’s office {much to our doctor’s chagrin}, visiting him up to 5 times a day. We went insane.

Our house was very quiet.

The next afternoon the ultrasound results came back with even more terrifying news – they found a large mass in Charlie’s bladder that they believed to be cancerous. They would have to run a second ultrasound in a few weeks to be sure.

Matt and I prepared ourselves for the worst, while praying for a small miracle. Charlie is only 6 years old, and we could not even fathom our lives without him.

A week later, the doctor released Charlie so he could be more comfortable at home. His staples were just over a foot long, he was in a lot of pain, and he still wasn’t eating. We had to force feed him liquid dog food from a syringe, and shove 3 different prescriptions down his throat every day. It was awful. 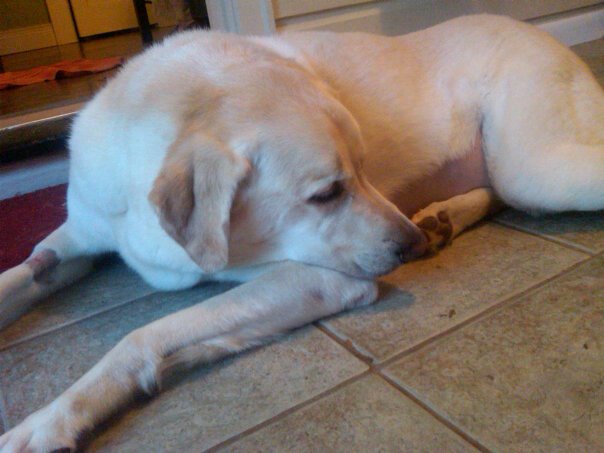 Friends and family constantly checked in on Charlie {and us} to make sure we were okay. 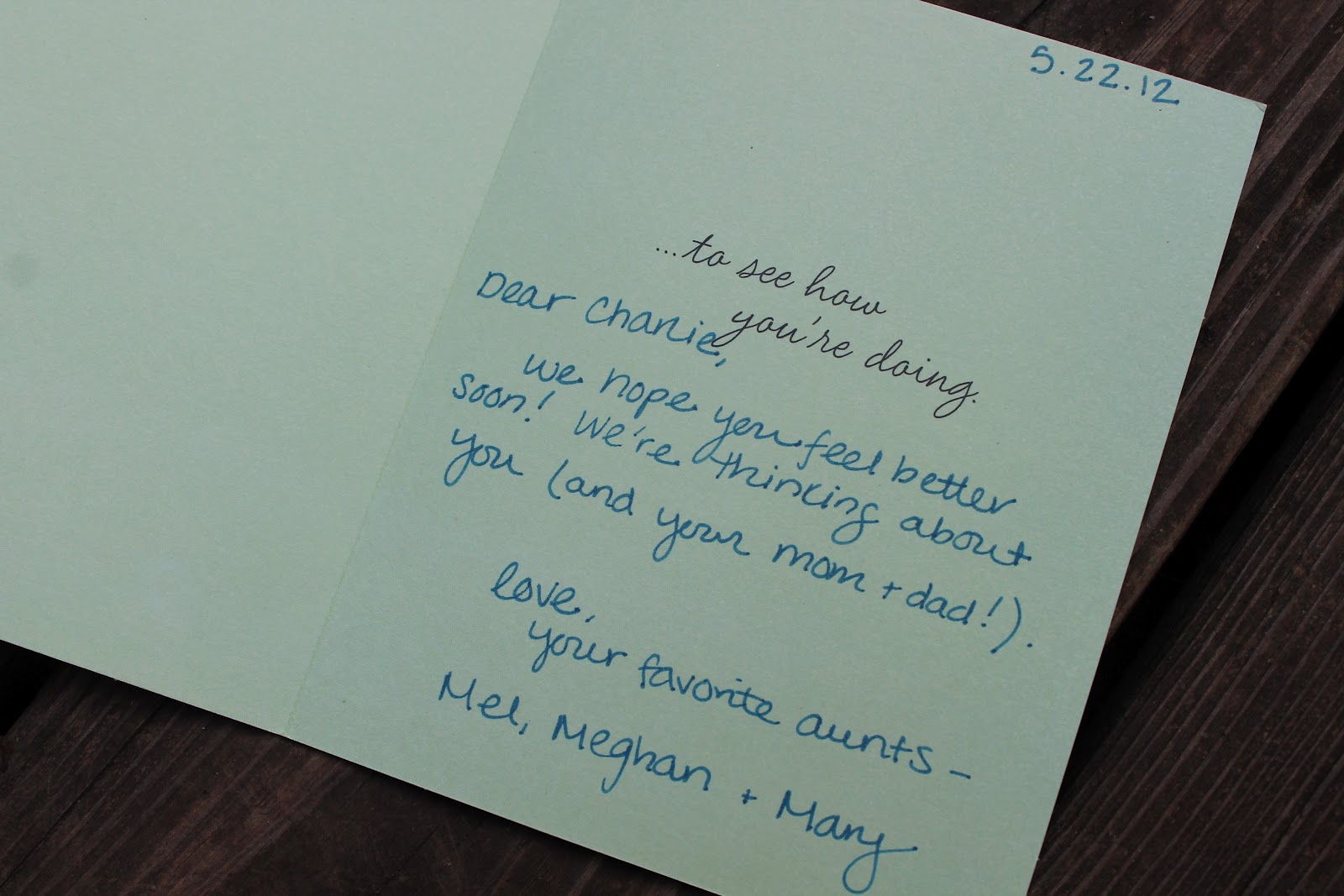 Over the next couple weeks, Charlie seemed to be getting better and eventually started nibbling on his normal dog food. Overjoyed was an understatement.  And although things were moving back to normal, we still had the looming fear of what the ultrasound would tell us in a few weeks. 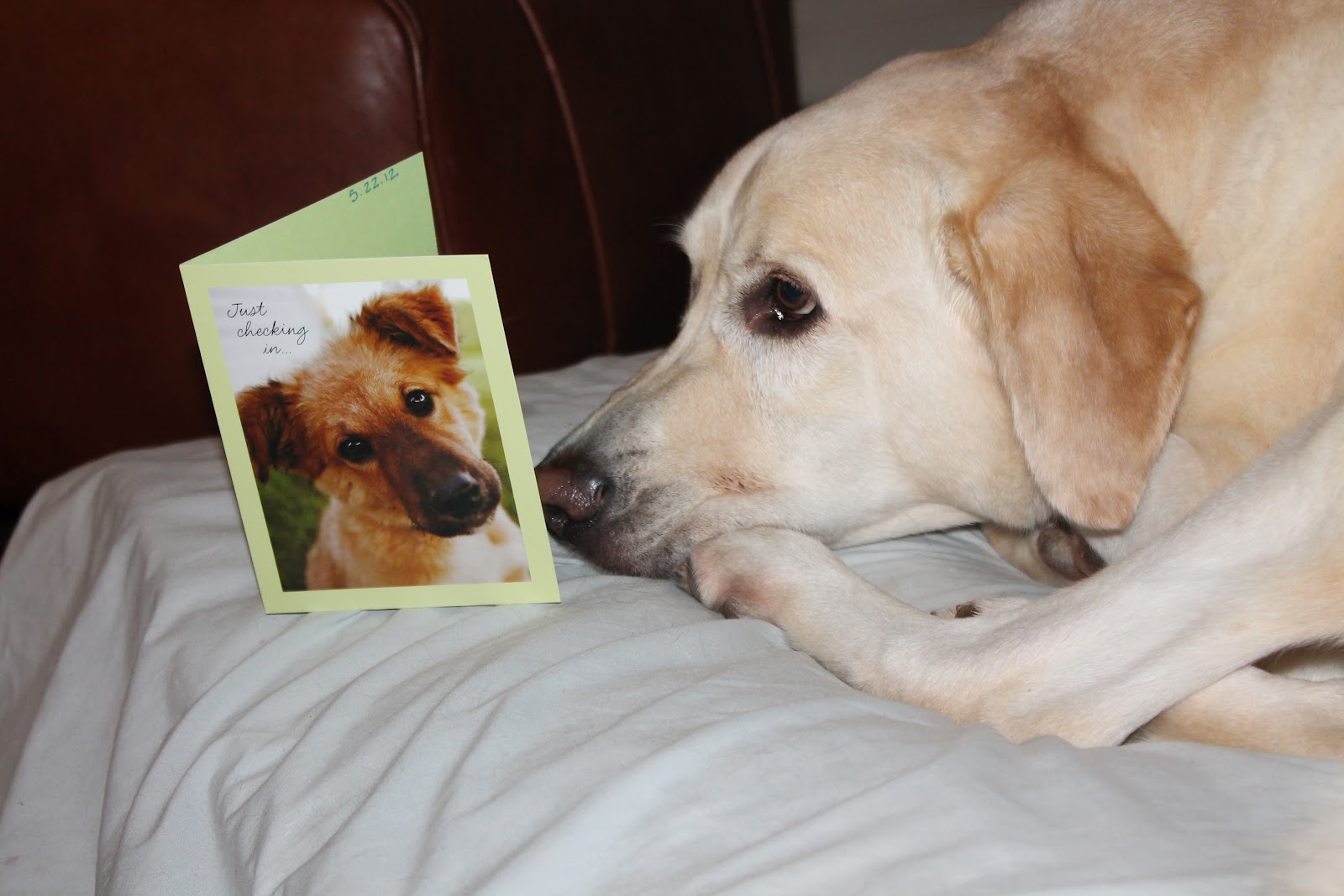 Yesterday was Charlie’s ultrasound. The doctors still aren’t sure how to explain it, but the mass in Charlie’s bladder completely disappeared. I, on the other hand, know exactly what happened – a small miracle. Our greatest fears were relieved. Matt excitedly handed over our final payment towards our $4,000 vet bill and we brought
Charlie home and celebrated. 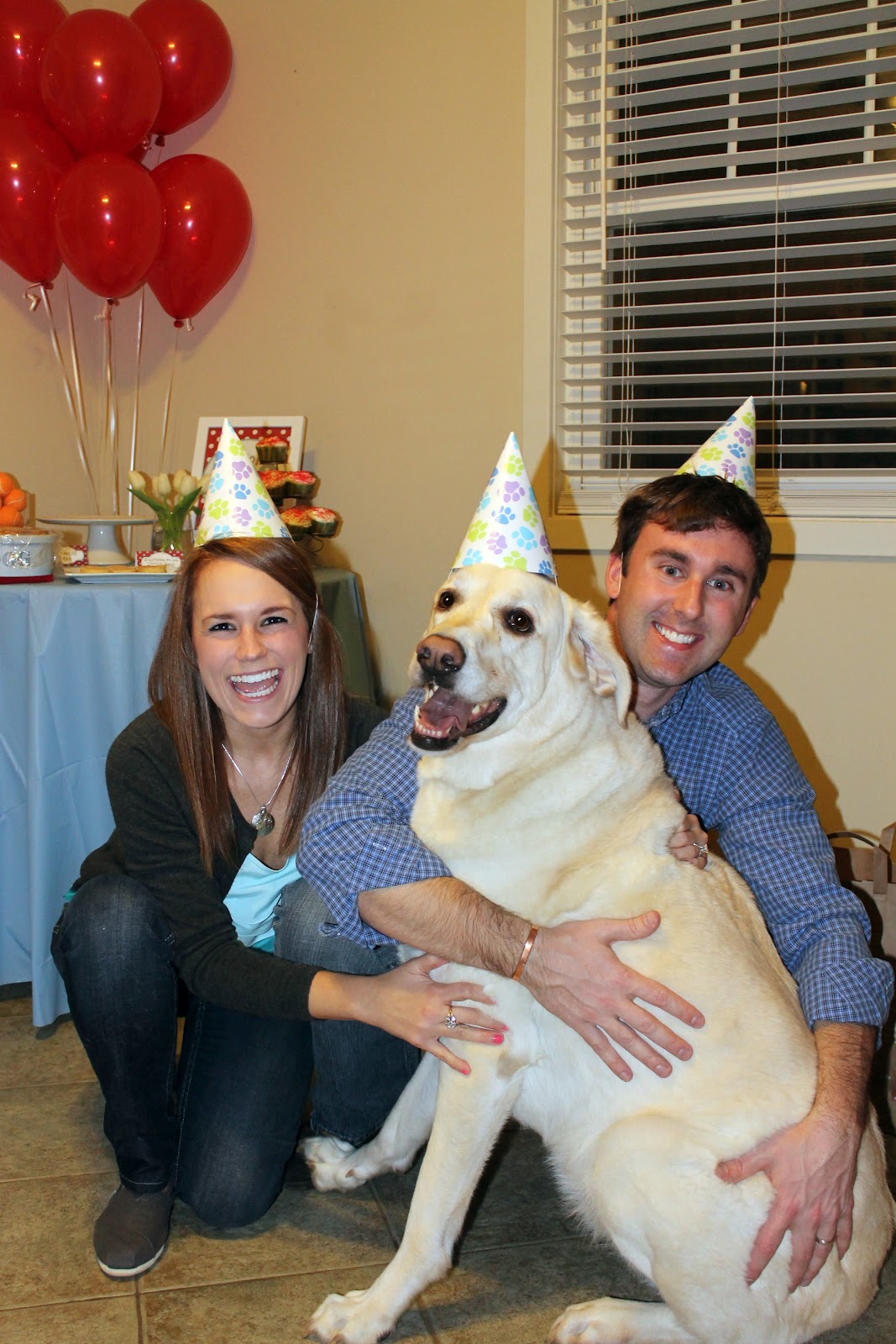 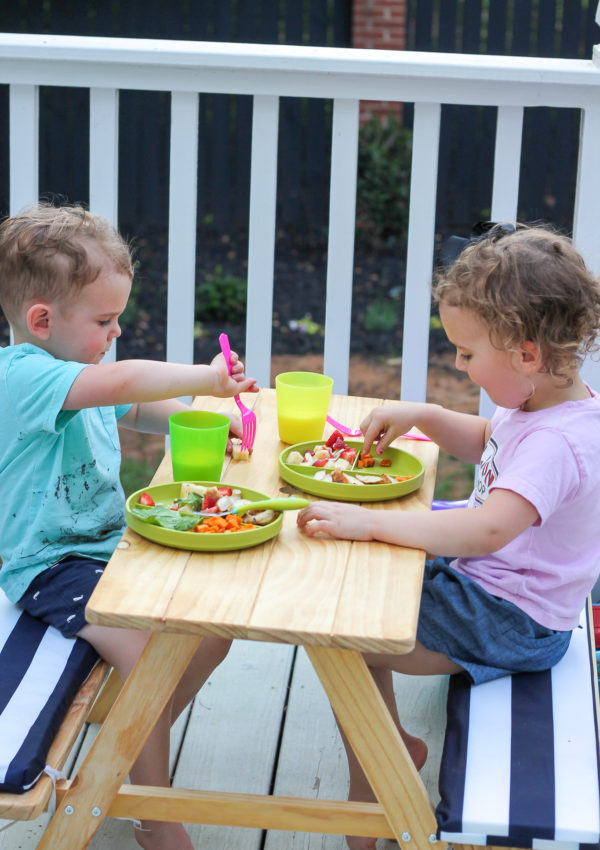