I remember it like it was yesterday. It was November 30, 2014 — my dad’s 57th birthday. I called to wish him the happiest day ever. But it wasn’t the happiest day ever. In fact, it was the worst day of my life (at that point) and in a matter of minutes my entire world crumbled into pieces as my dad bravely delivered the news that he had been diagnosed with stage 4 lung, brain, spine and adrenal gland cancer…and that it was not curable. And so November 30, 2014 marked the first day of my grief journey.

Throughout the next 5 years I would beg and plead for prayers as I shared a few positive updates as well as an avalanche of sad news. And I would receive a flood of emails from readers who either had already lost a parent or were in the process of losing a parent. I would cry over my keyboard with them, pray for them and ask them if I would ever be OK again. These people got it and could empathize with the unimaginable, mind-blowing pain I was experiencing. But despite the overwhelming number of emails I would receive over the years, I know there are many others who are also on this journey who I haven’t connected with. So in hopes that I can help even one more person not feel alone, I wanted to share a few lessons I’ve learned so far on my grief journey.

Grief begins at diagnosis, not death

In those early years I was so consumed with cheerleading for dad and fervently praying for a healing miracle, that I didn’t realize I was actually grieving deep down. I couldn’t identify the grief because it didn’t make sense to grieve while dad was still with us. But silently I was grieving the loss of normalcy for our family. I was grieving the loss of dad’s features — his ginormous belly, his quick wit, his hair, his beautiful tan skin from decades of surfing and more. I was grieving our usual conversations about the size of the waves he surfed that day or the exciting project he was building at work — our new conversations were filled with updates on his latest scan, blood test results, awful chemo side effects and other reminders that life was now different. I was grieving over the appearance of walkers, and then wheelchairs and then a hospital bed. Grief shows up early and…

One of the hardest things to grasp is how life keeps going…and the sadness just comes along with you. Many people around you will move on, while you’re still feeling all the feelings. Trauma is a lonely experience. Even if you share suffering with others, no one else will be able to fully walk the road with you the whole way. But I hear it gets easier as you learn to incorporate your loss into your life. I still cry in my car, in the shower and sometimes even at my office. I still feel unpredictable pangs of sadness while making dinner, going on walks with the kids, seeing a red bird in the yard and being by the ocean. My therapist would explain the “stages of grief,” which apparently are no longer stops on a linear timeline. Instead the new model is more like a tornado that you cycle through in no prescribed order and you can be stuck in any stage for an unpredictable amount of time.

Grief will physically run you down, stress you out and sometimes make even the most routine tasks like writing a grocery list, running a meeting, making dinner or folding laundry difficult to accomplish. For years I felt (and still feel) like I was hanging by a thread, my patience permanently thin and my anxiety over when and what the next call would bring had me constantly on edge. There were days I felt like my insides had completely evaporated and I was just a fragile shell of a human trying to make it through lunchtime without a panic attack, an ugly meltdown or getting physically ill. Although it feels impossible, you have to take care of yourself.

Your spouse is grieving too

Christina and I had only been married 3 years when we learned that Mr. Sandroni had been diagnosed with cancer. Caroline was about to turn 7 months old. We had just celebrated Thanksgiving. Over the next 4.5 years I saw a man I knew to be full of energy, kindness, and humor slowly fade away. I saw my daughter, and ultimately my son, interact with a loving man that they would really never get to experience and know. It was a very difficult time and still has its difficulties. 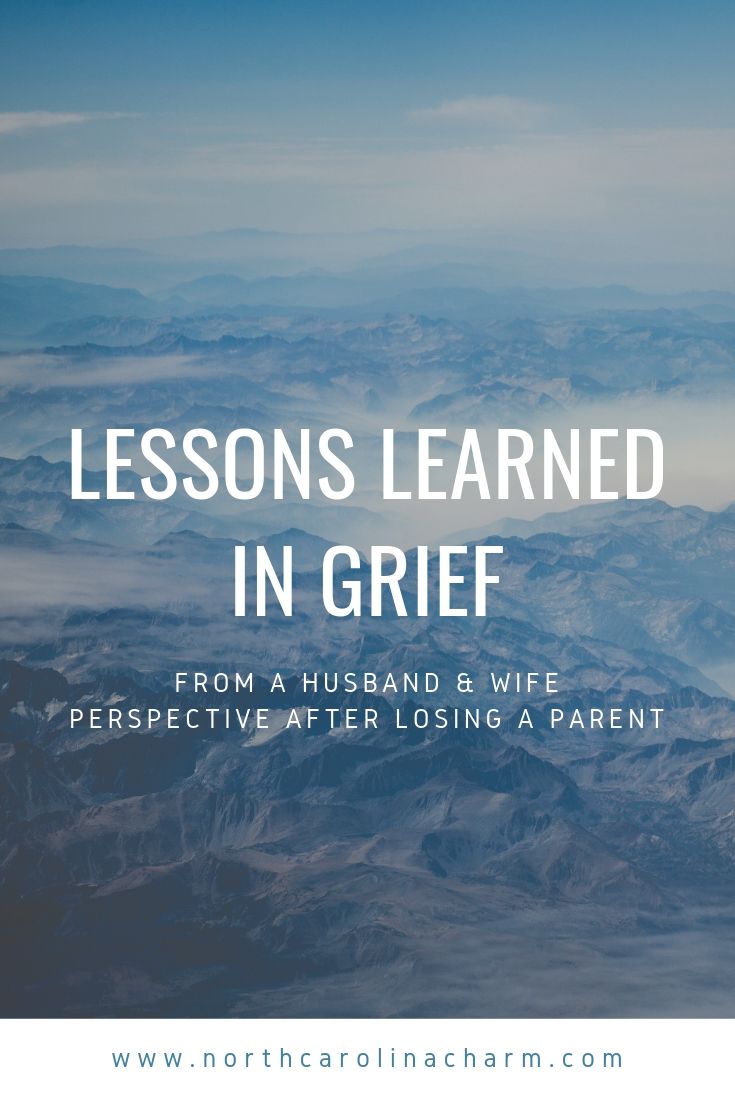 Quick Update!
A Maxed Out DVR in the Marcellino House 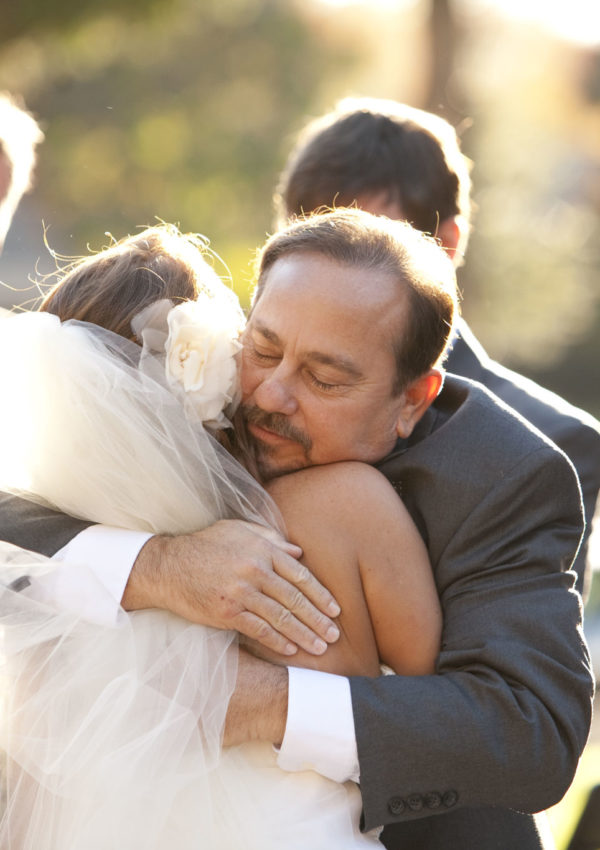