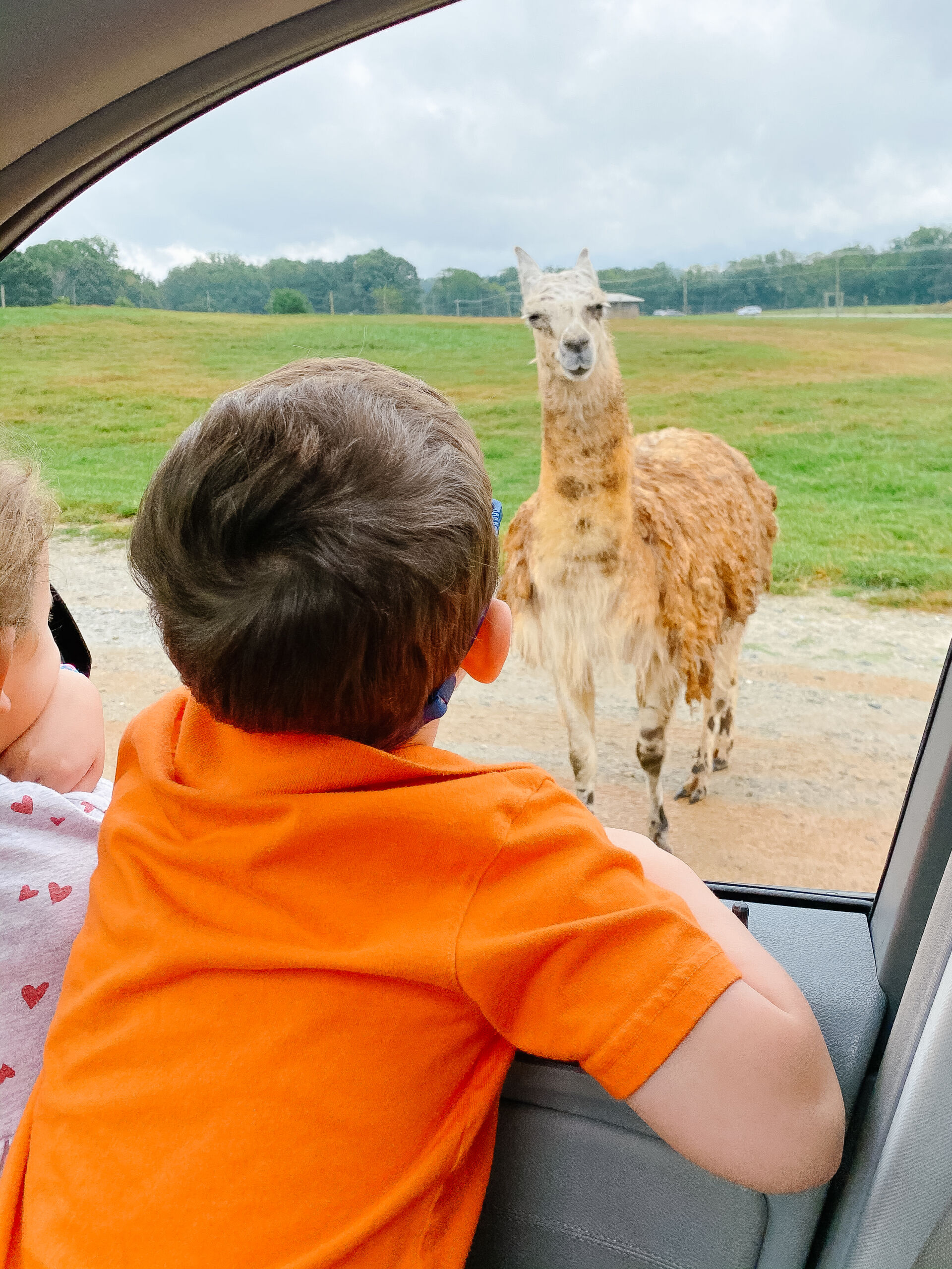 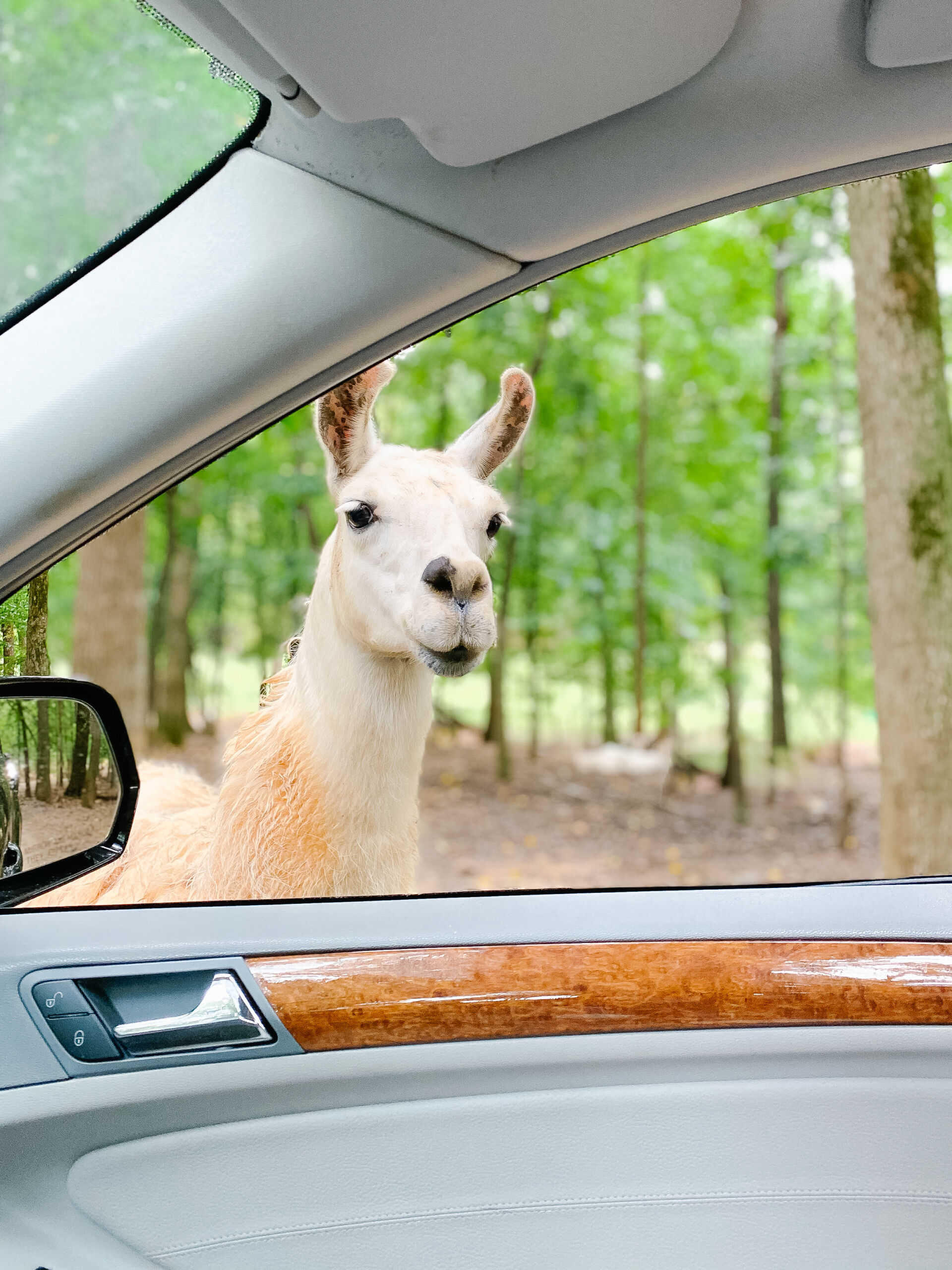 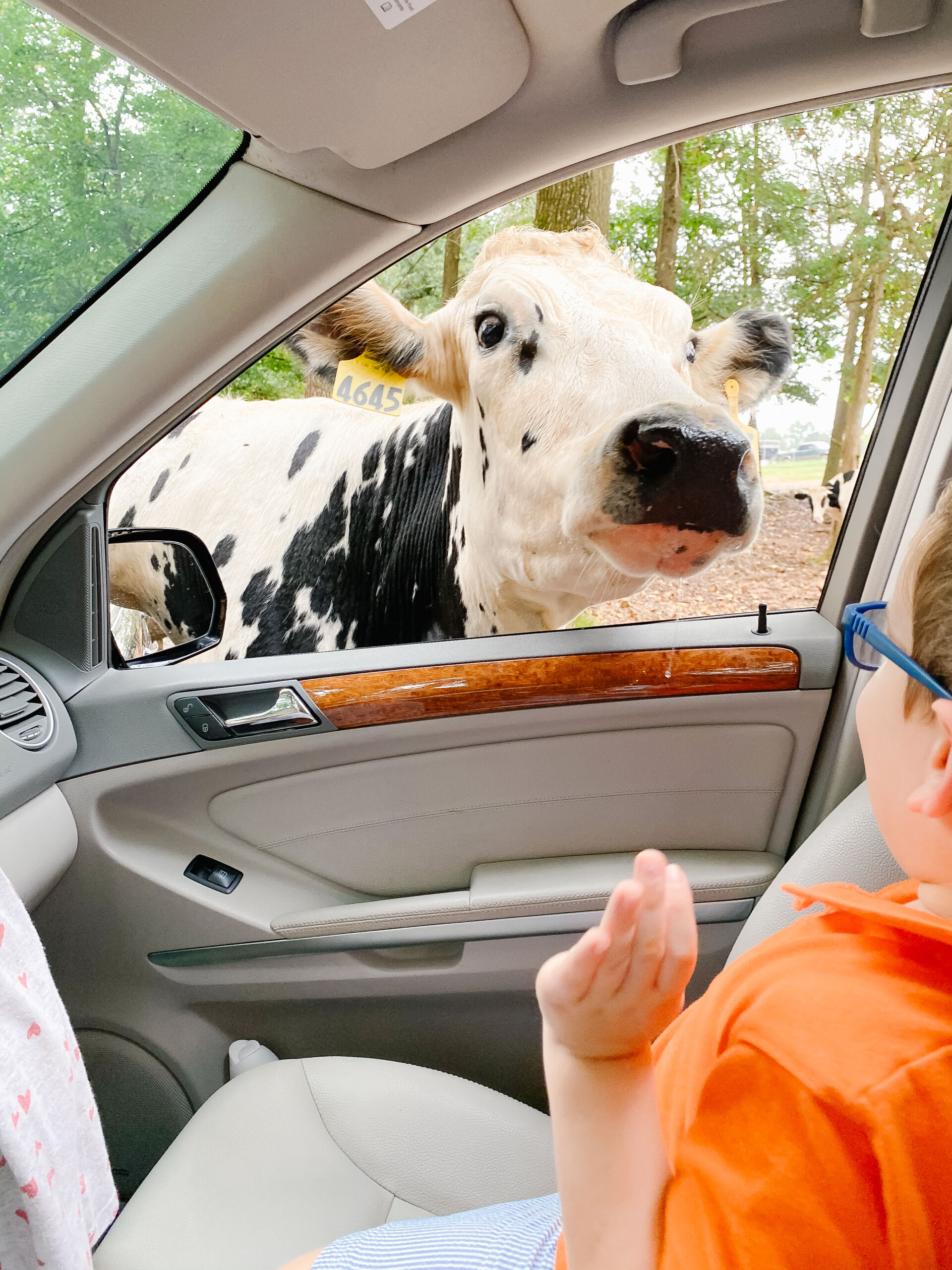 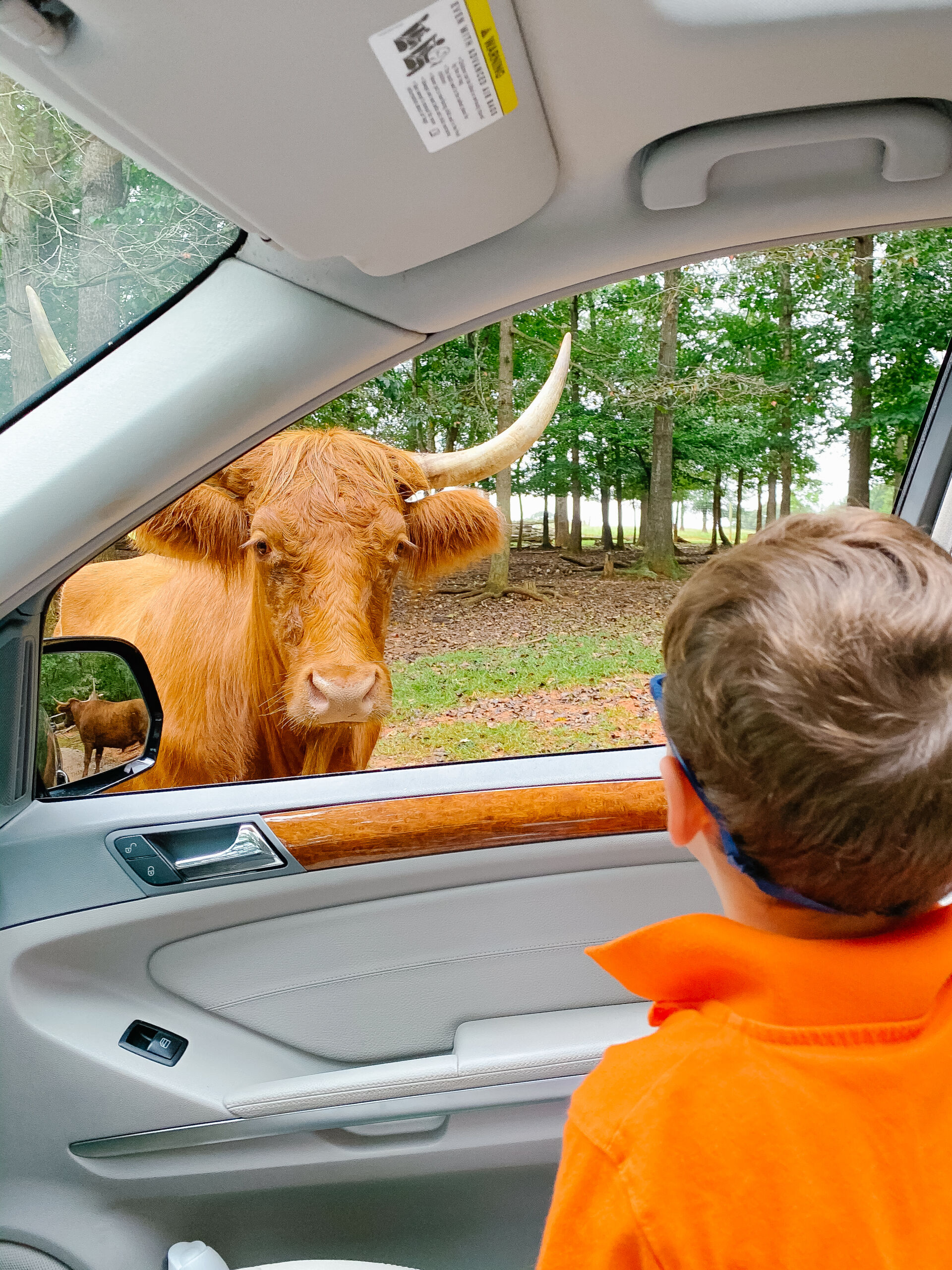 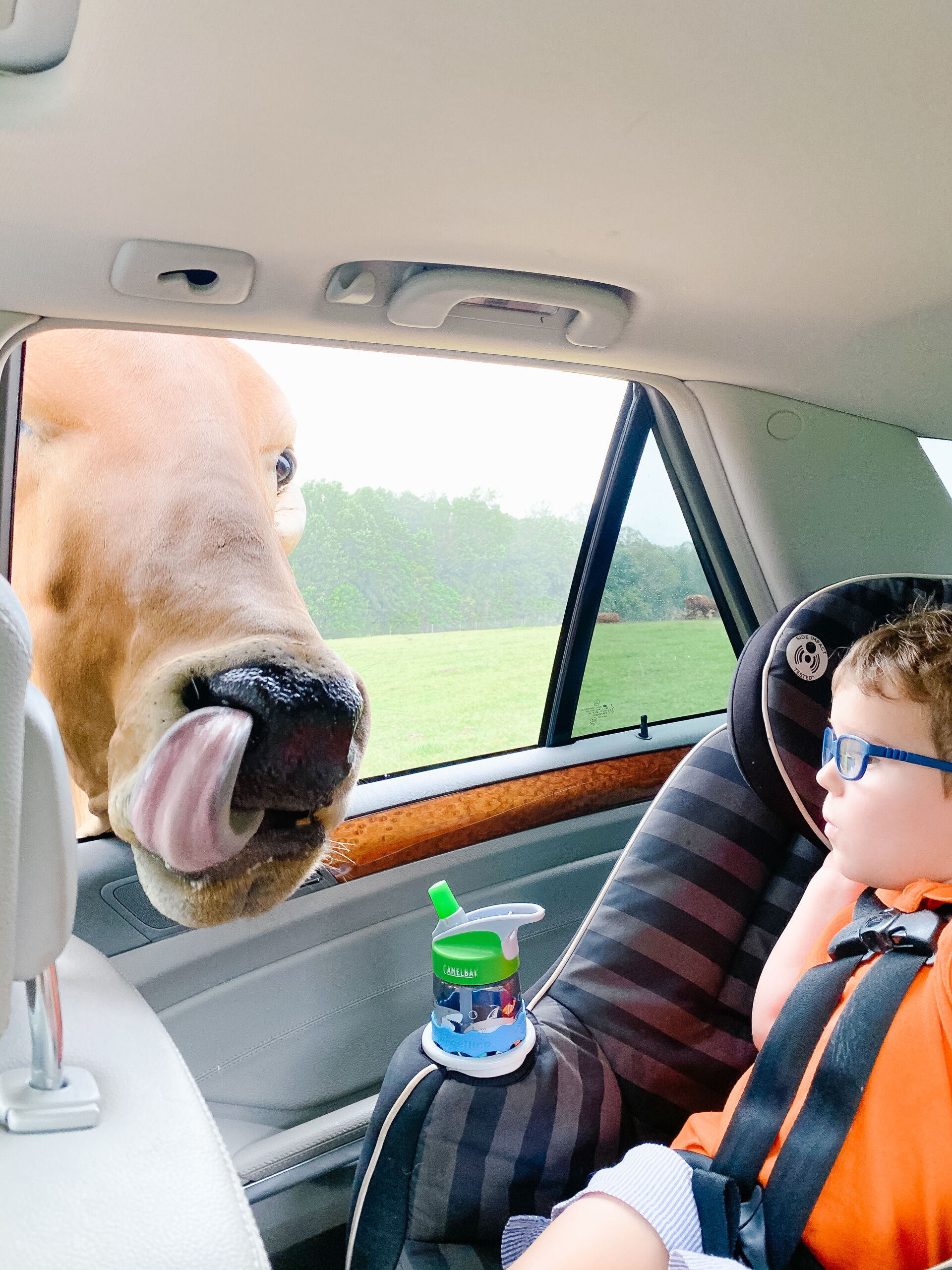 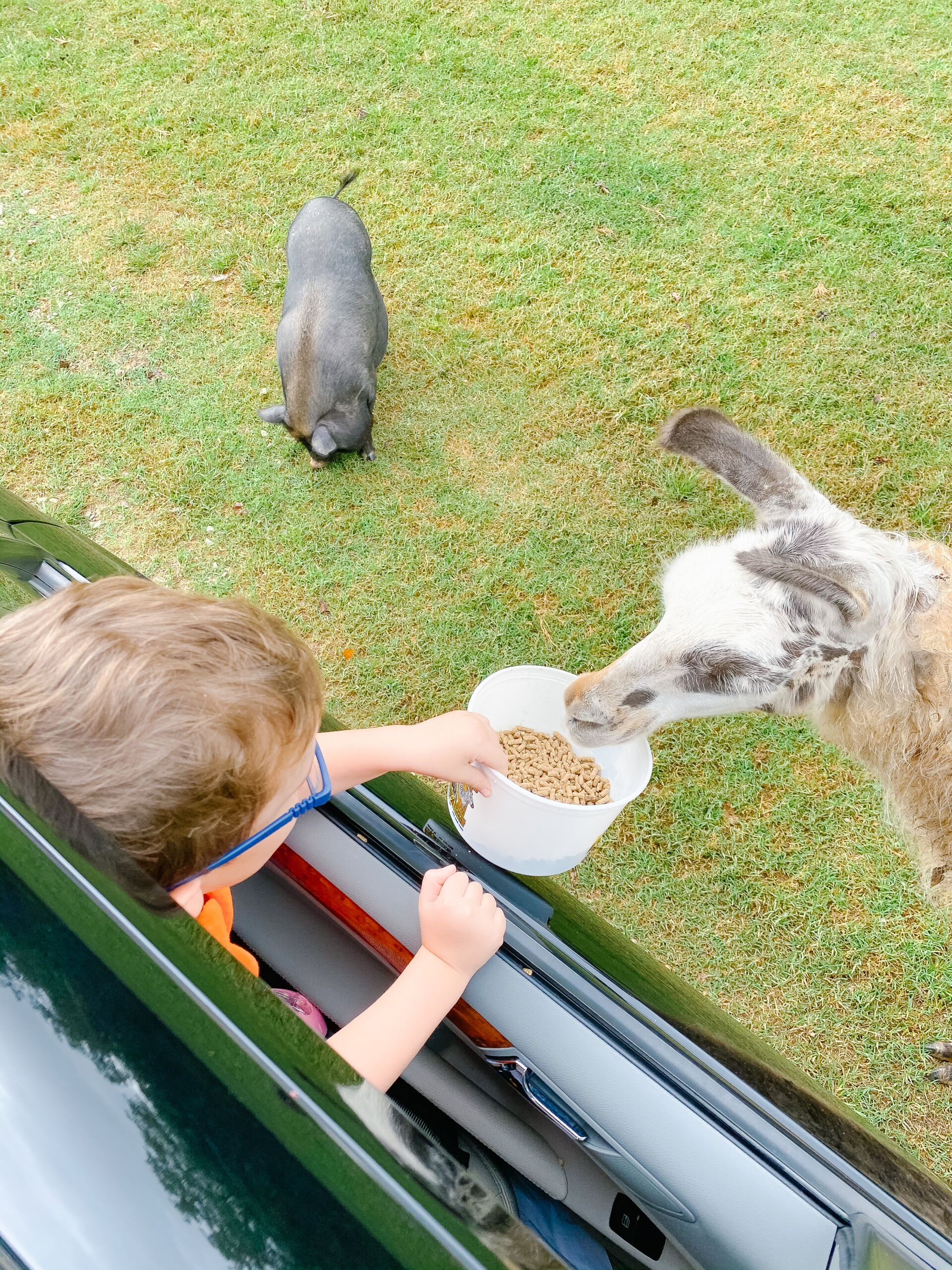 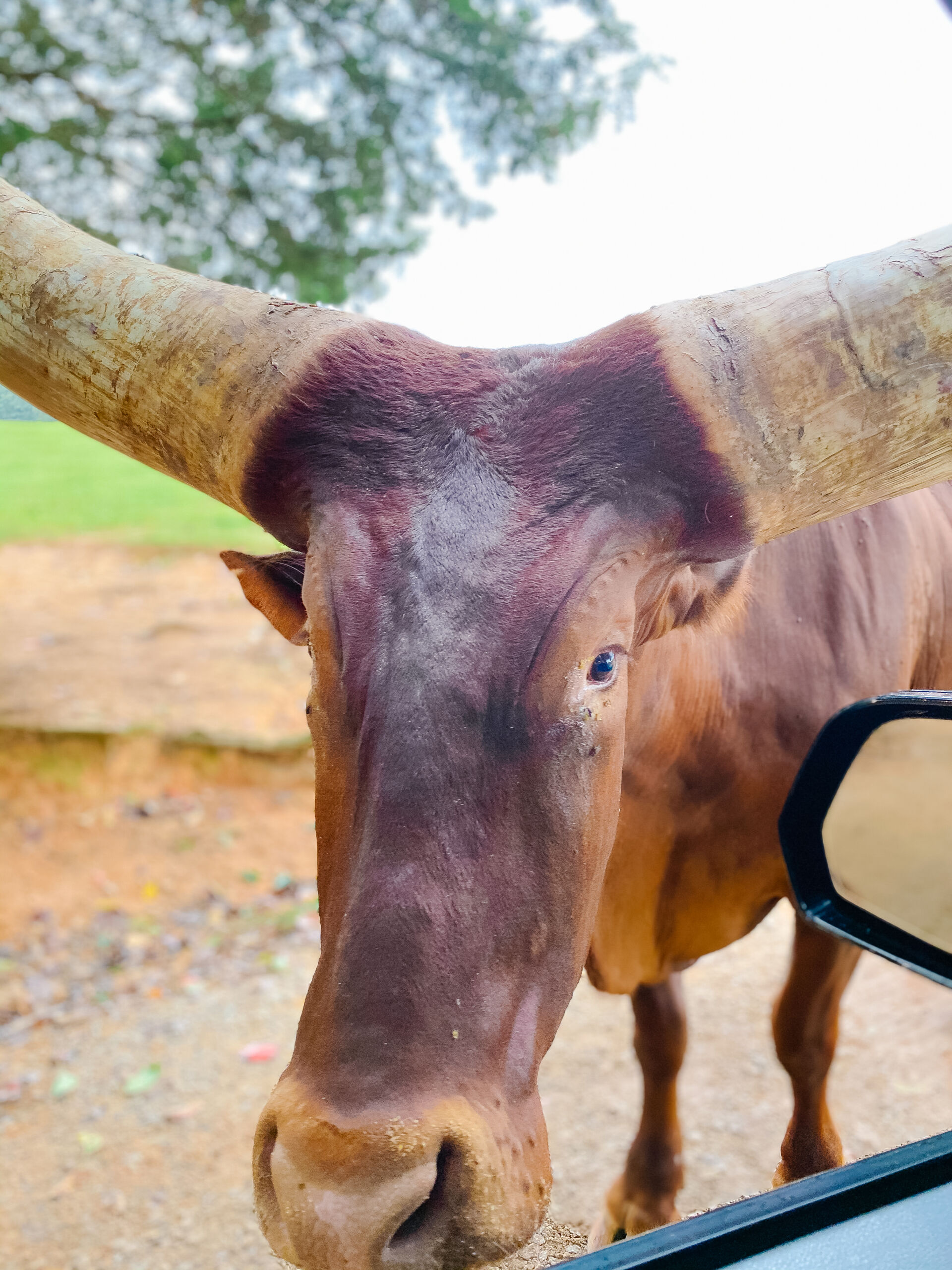 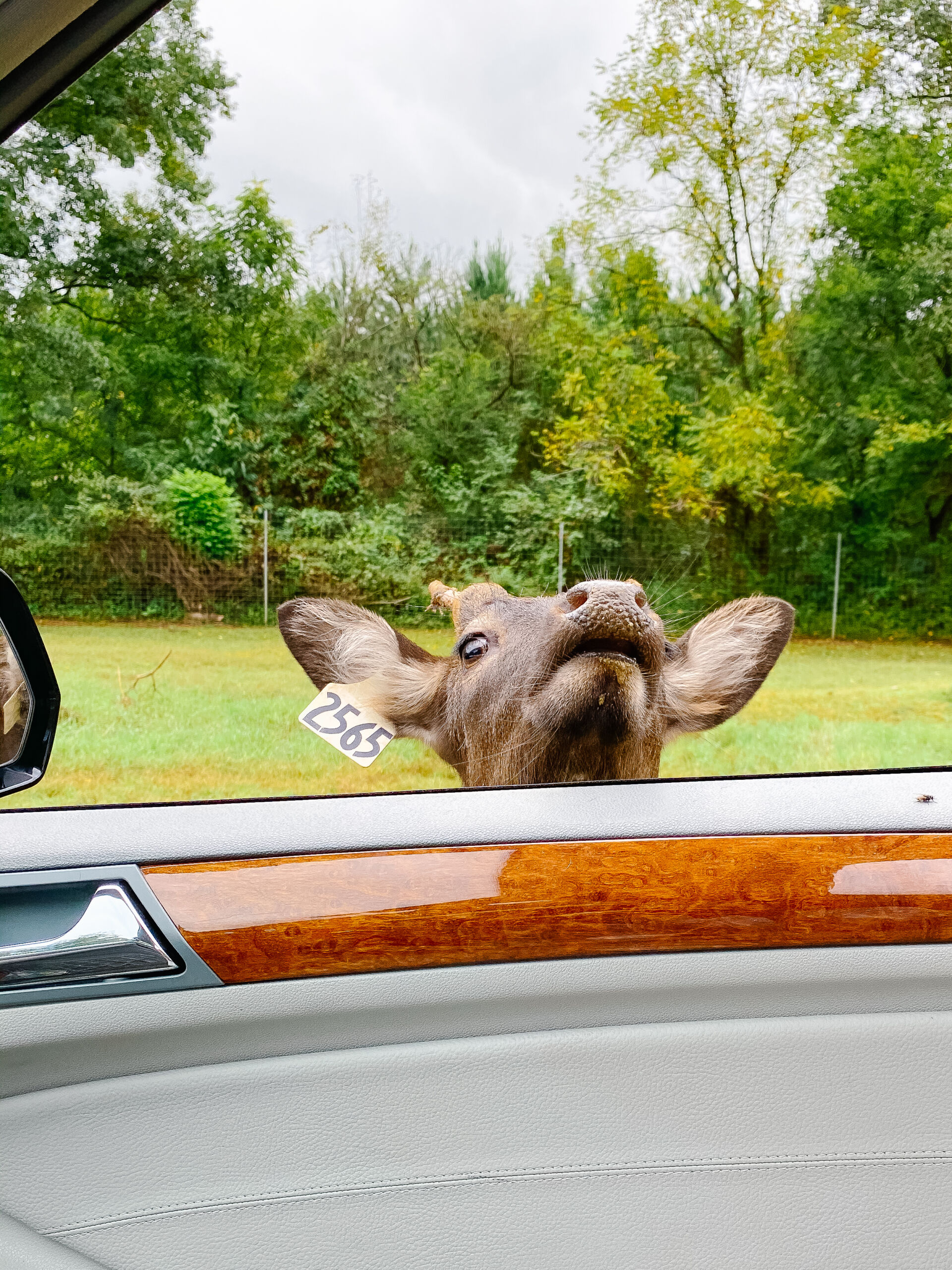 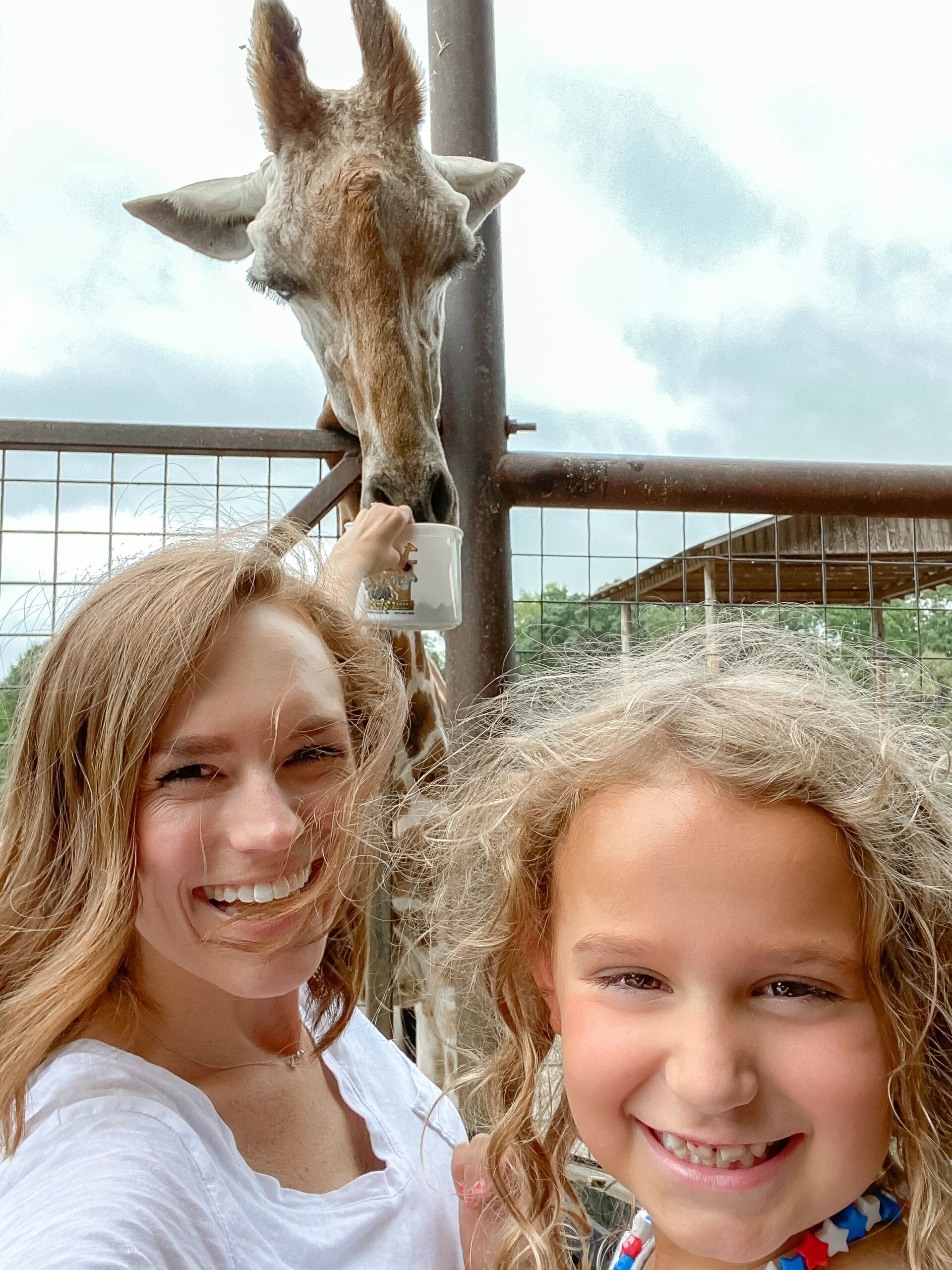 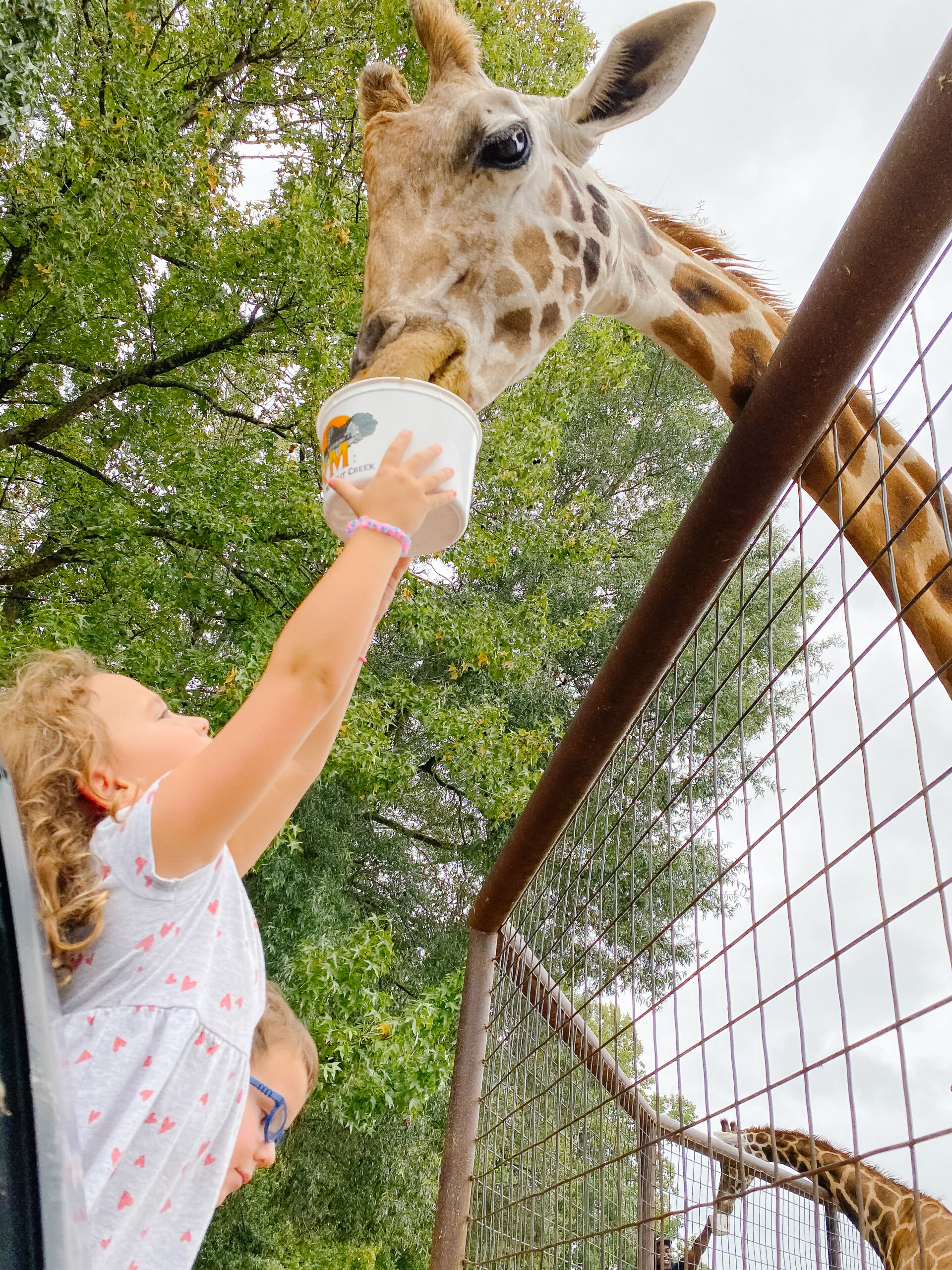 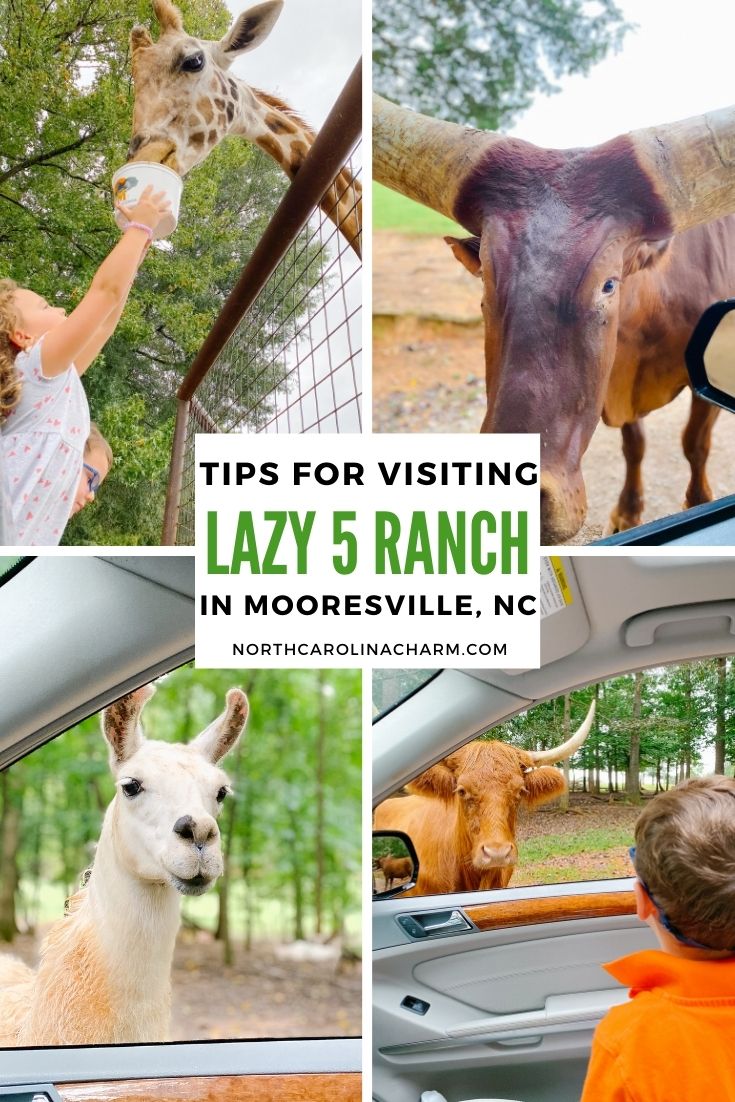 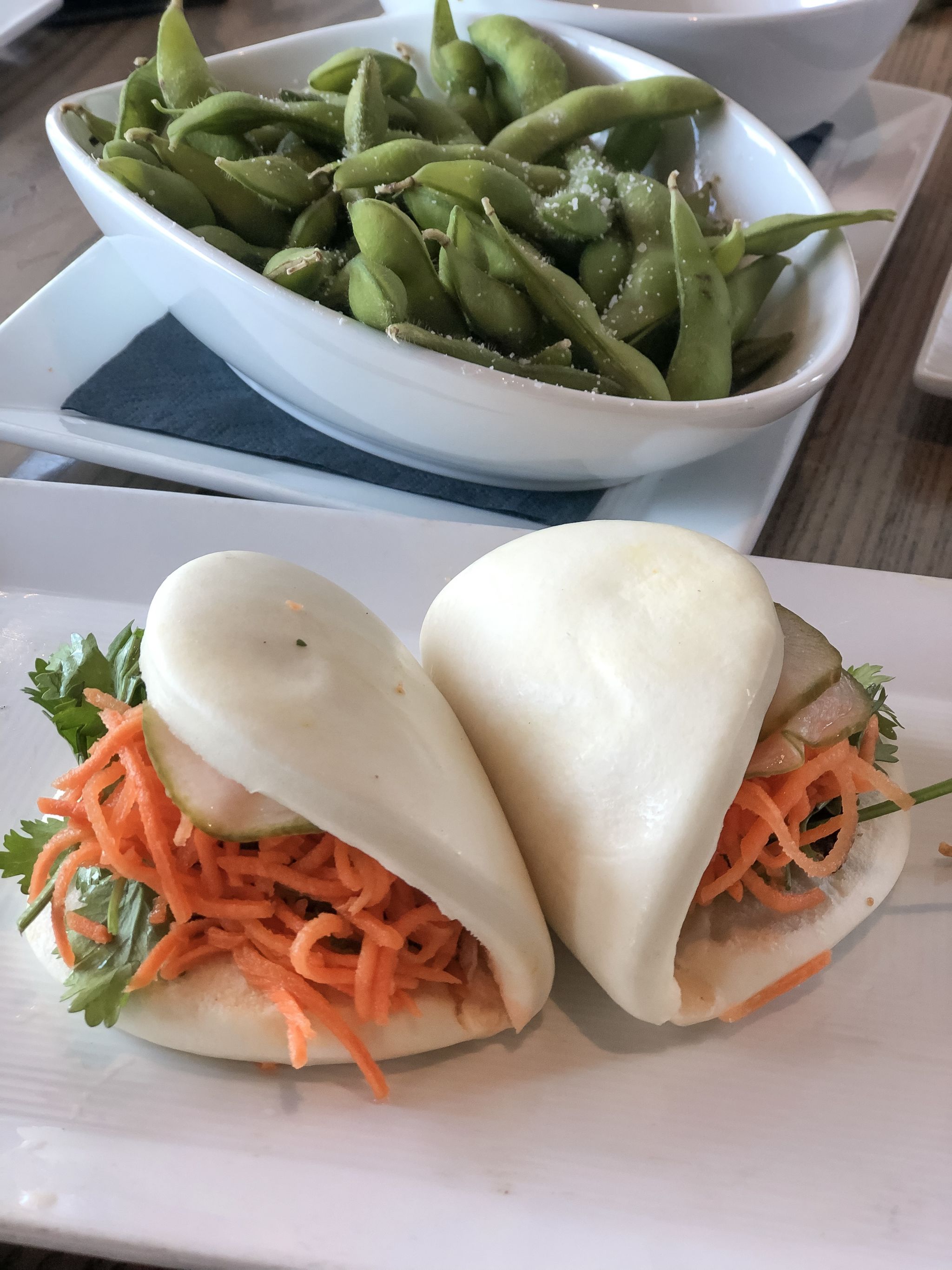 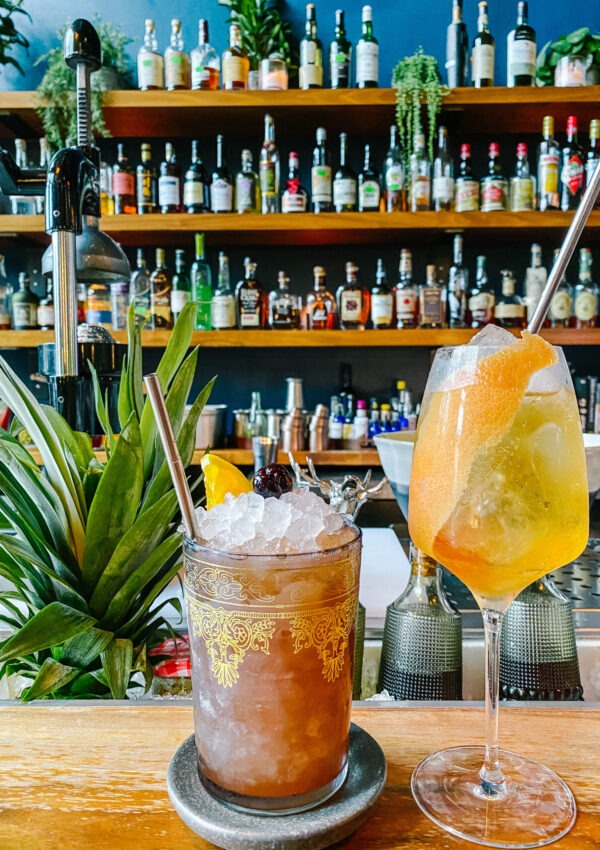 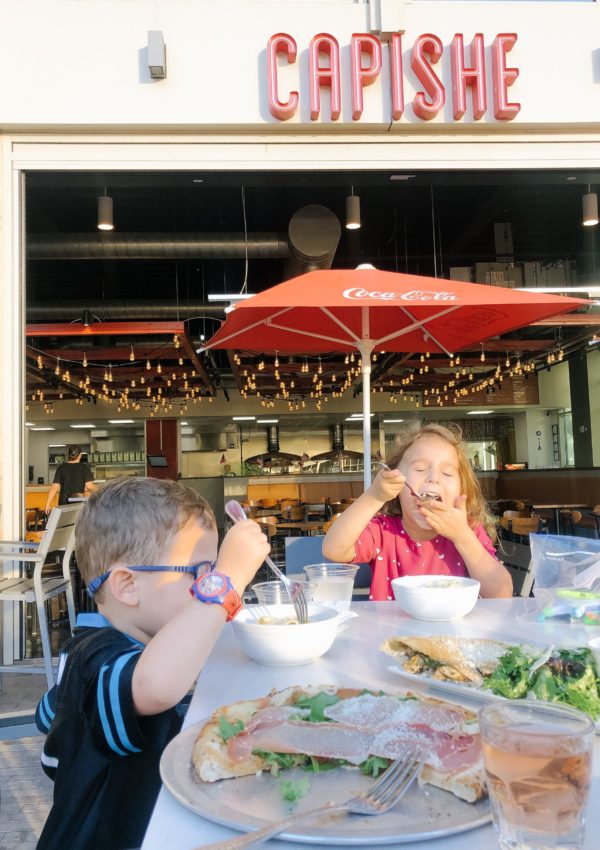 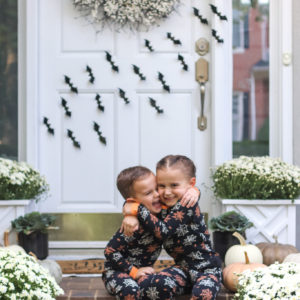 Thomas is still deciding if he likes rollercoaster