I am SO excited for a big week ahead filled with Prime Days, Gift Guides, and some other fun stuff!

Also, if you signed up to receive my newsletter, it goes out tomorrow morning!

Friday evening the kids ran around with their neighborhood friends for a bit after school while Matt and I got everything ready for Family Movie Night. I made Apple Cider Mules with spider ice cubes (my reel went WILD on Instagram!!!!), ordered dinner from Midwood BBQ, and threw some Halloween cookie dough in the oven for the kid’s movie night treat.

I mentioned this in my Halloween Traditions post last week, but I am SO very excited for scary movies this season. The kids keep asking for “really scary movies” so we’ve kicked it up a notch this year. Last week we watched Edward Scissorhands and while the kids really liked it, they mostly thought it was SO WEIRD — and of course it it! I love re-watching these types of movies as an adult.

Anyway, this week…we watched Arachnophobia. Both kids also really liked this one and were glued to us and the movie the entire time.

It was also our turn to provide the team snack after the game — a task Caroline has been looking forward to all season! She made the boys the CUTEST snack…

These little snack cups were a HUGE hit and Caroline was elated to pass them out to all the boys! Below are some answers to a few questions I received in my DM’s:

After the game we went to Chuy’s for lunch before Matt’s parents headed back home.

Later that afternoon we went to our friend’s football party! The kids were super excited to run around all night long with tons of kids and spend the night too! Oh, and we brought a Hummus Dip Platter (the recipe I shared last week).

Kristin and I have been trying to find our favorite pumpkin beer of the season so we decided to do a blind pumpkin beer tasting at the party — and Matt volunteered to be our bartender. Here was the line-up:

Out of the 6 brands we tried, all of the participants unanimously agreed on the pumpkin beer winner — Foothills (#4)! The runner-up was Howling Gourds (#5)! Several of you reached out to me and recommended Schlafly too, so I’m going to look for that one to compare to the winner!

Sunday morning I scooped the kids up from our friends’ house and we had a Snooze Day at home! Everyone was exhausted from a late night so we watched lots of Halloween movies, caught up on chores, put the rest of our Halloween decorations up, the kids played lots of dodgeball with the neighbors, I made Creamy Tomato Basil & Bacon Soup for Soup Sunday, and we all went to bed early! 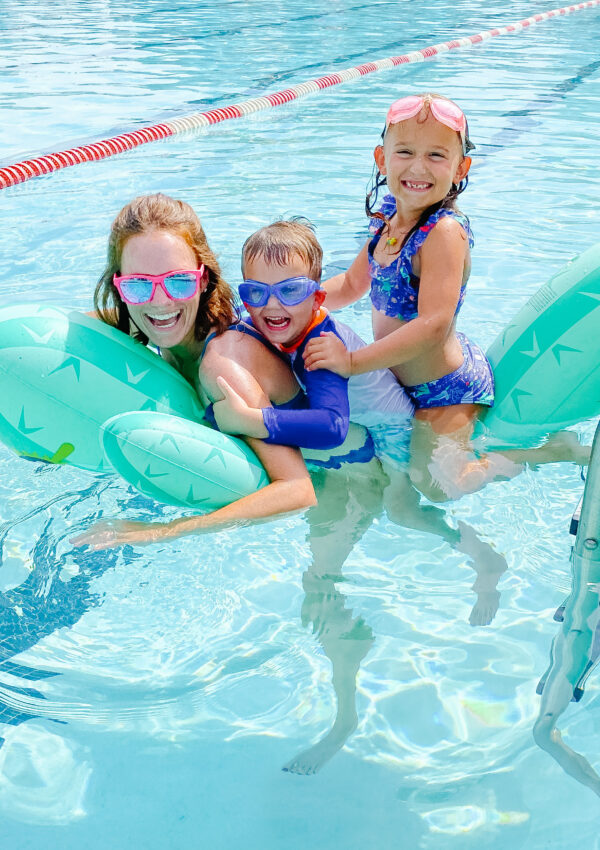 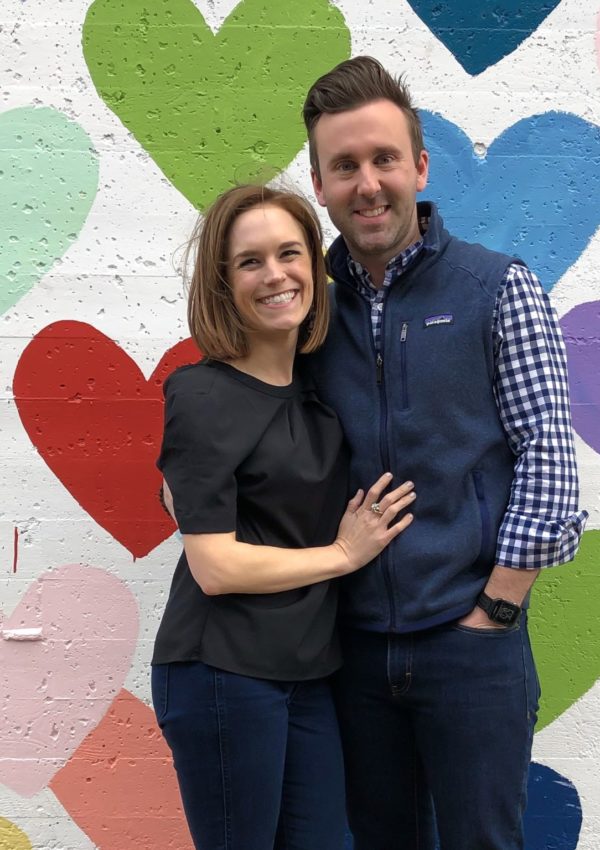 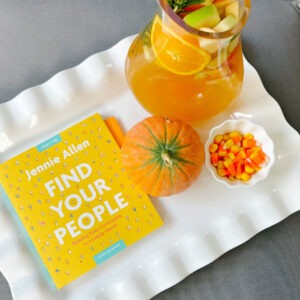